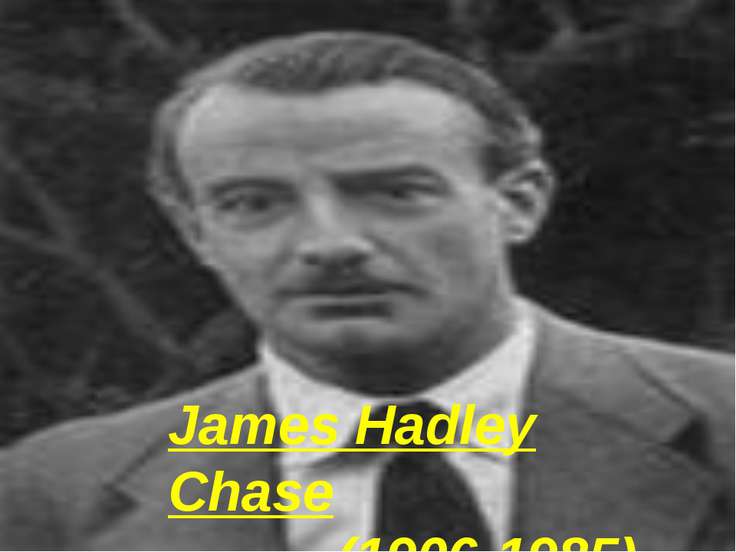 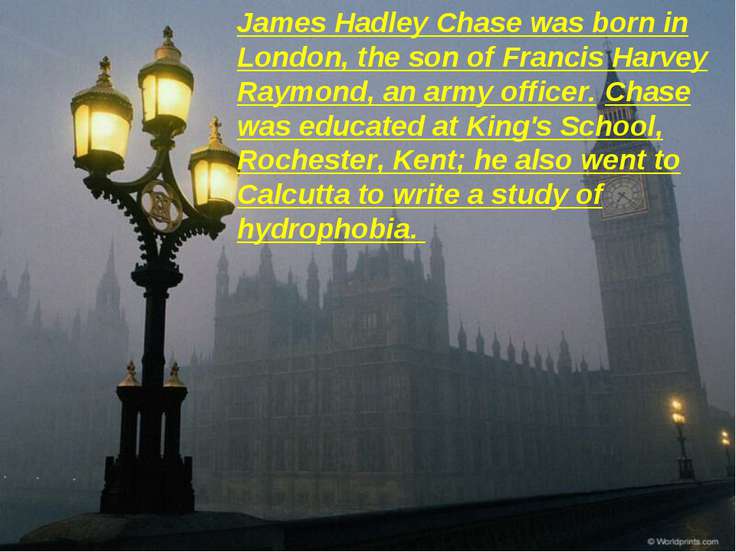 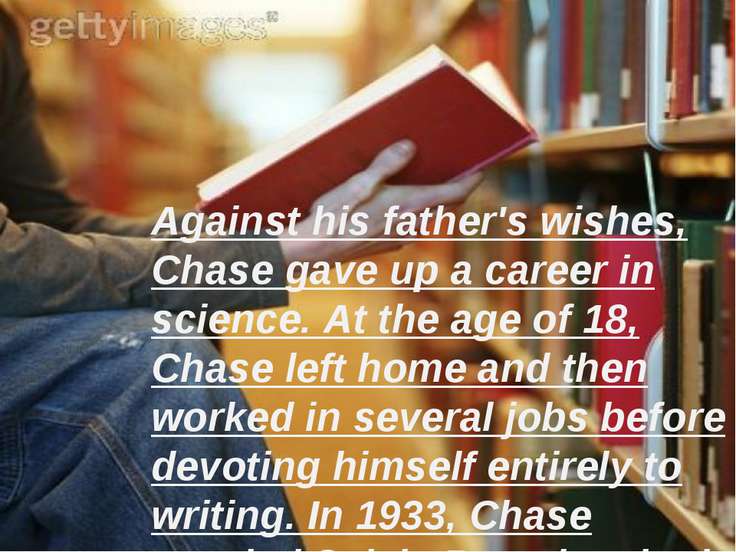 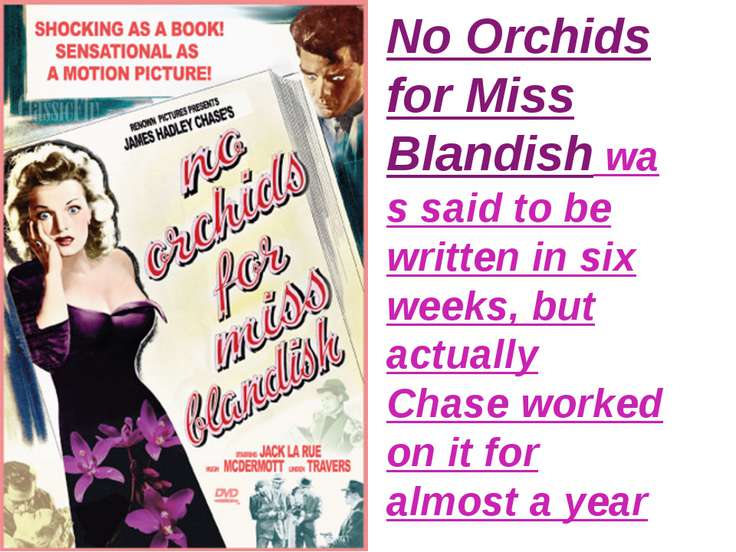 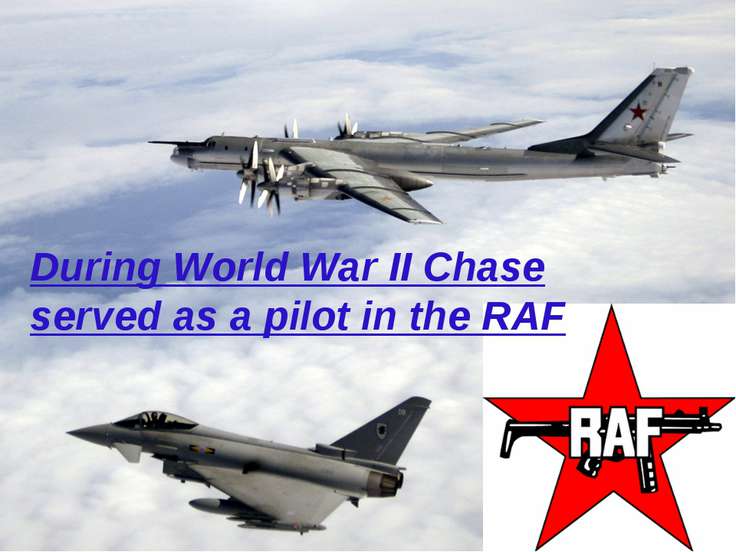 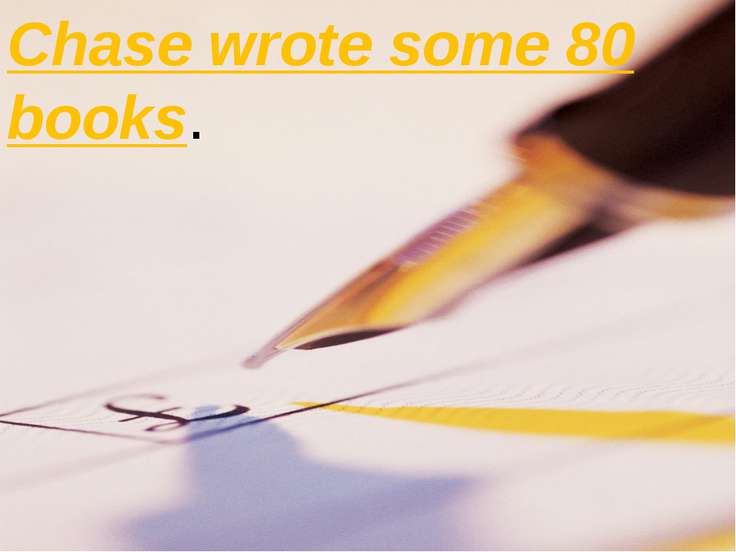 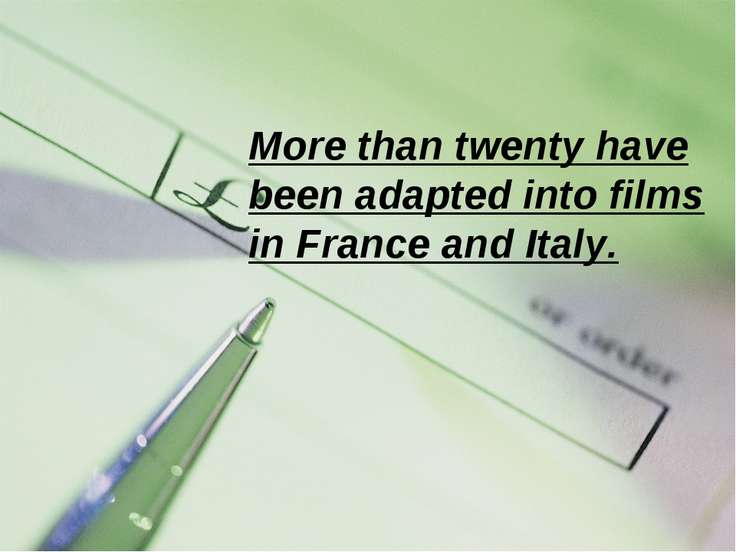 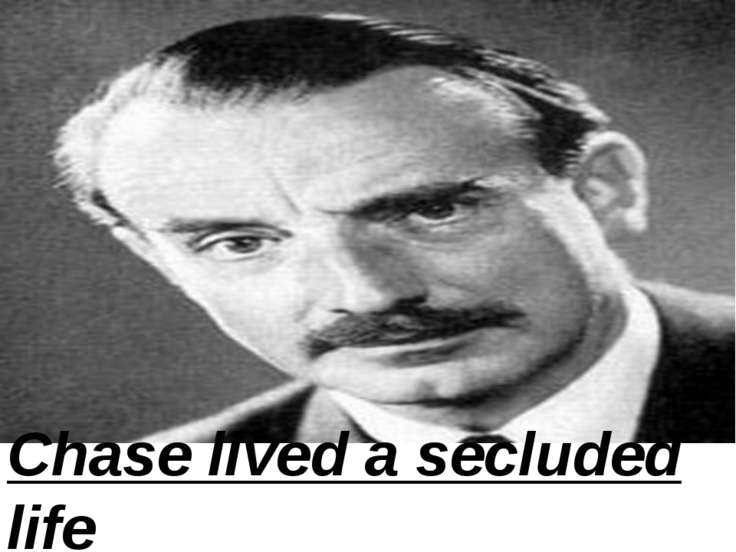 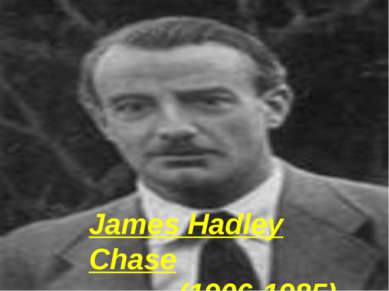 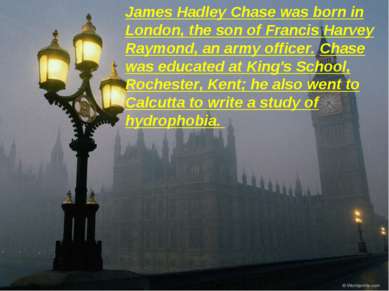 James Hadley Chase was born in London, the son of Francis Harvey Raymond, an army officer. Chase was educated at King's School, Rochester, Kent; he also went to Calcutta to write a study of hydrophobia. 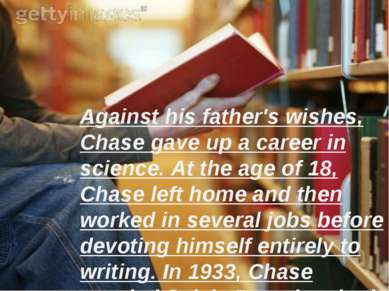 Against his father's wishes, Chase gave up a career in science. At the age of 18, Chase left home and then worked in several jobs before devoting himself entirely to writing. In 1933, Chase married Sylvia Ray; they had one son. 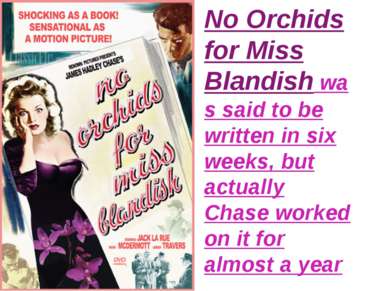 No Orchids for Miss Blandish was said to be written in six weeks, but actually Chase worked on it for almost a year 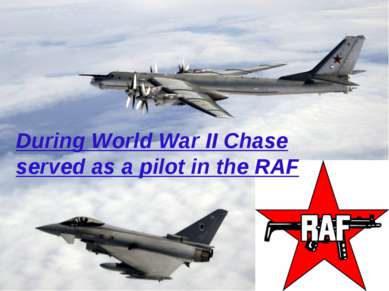 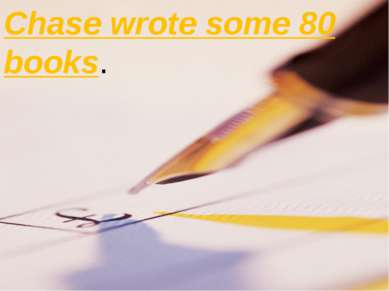 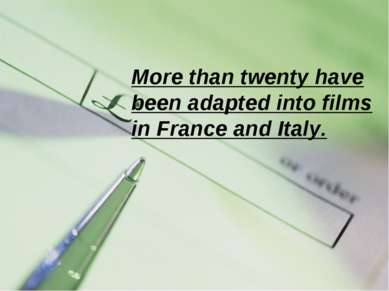 More than twenty have been adapted into films in France and Italy. 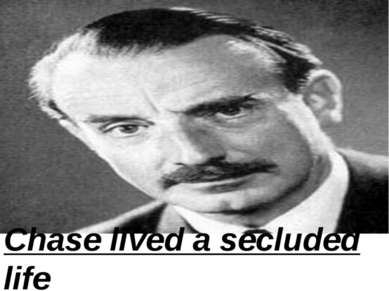