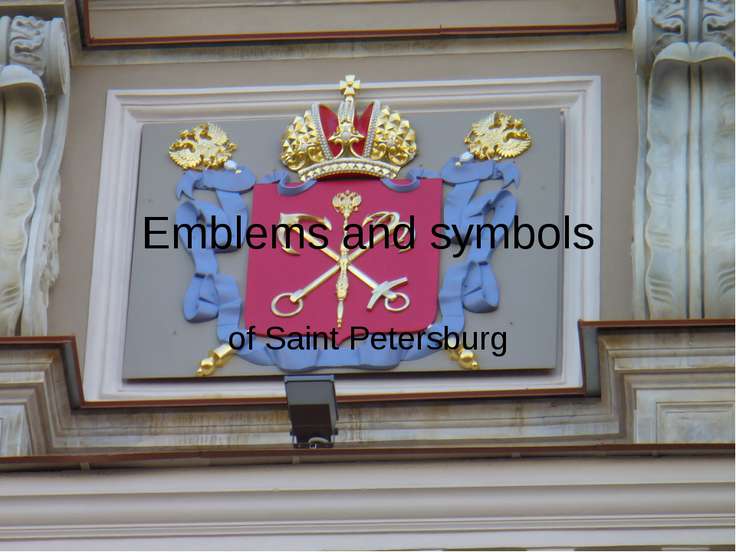 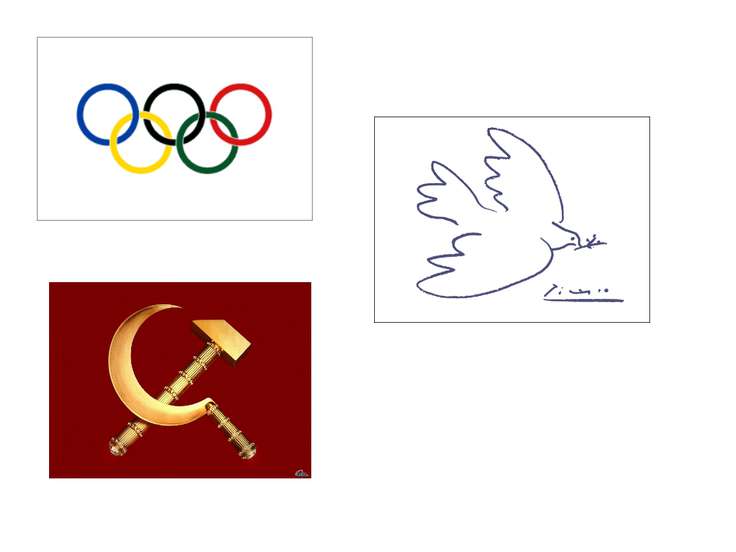 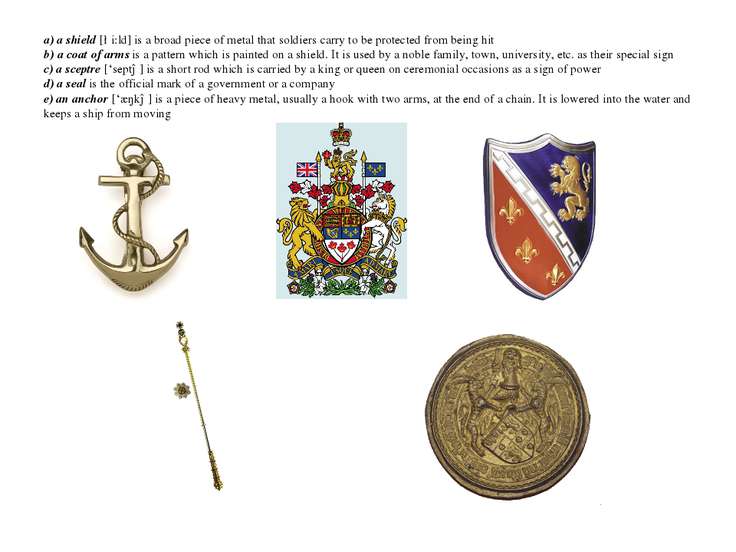 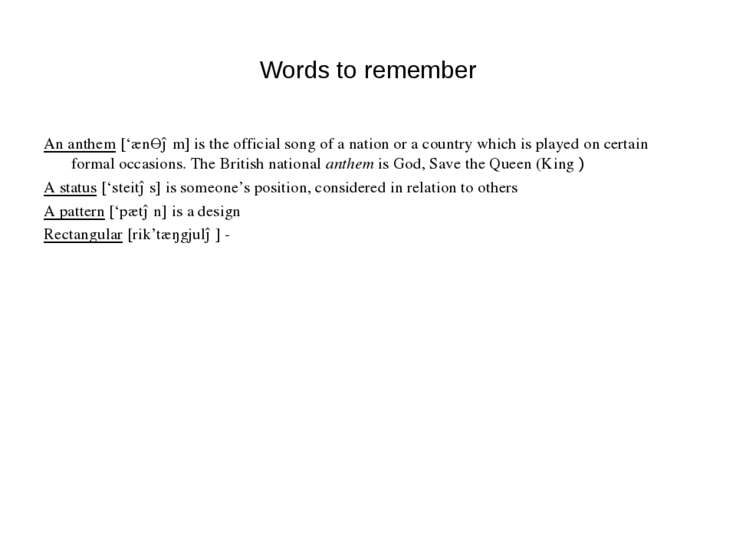 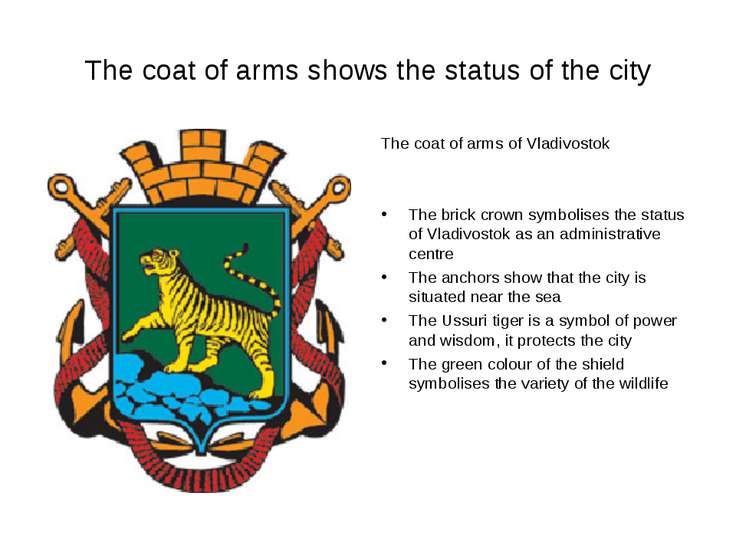 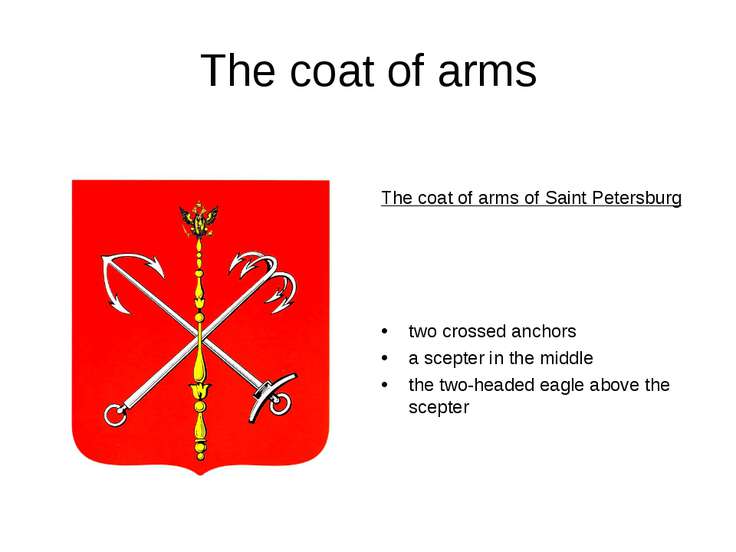 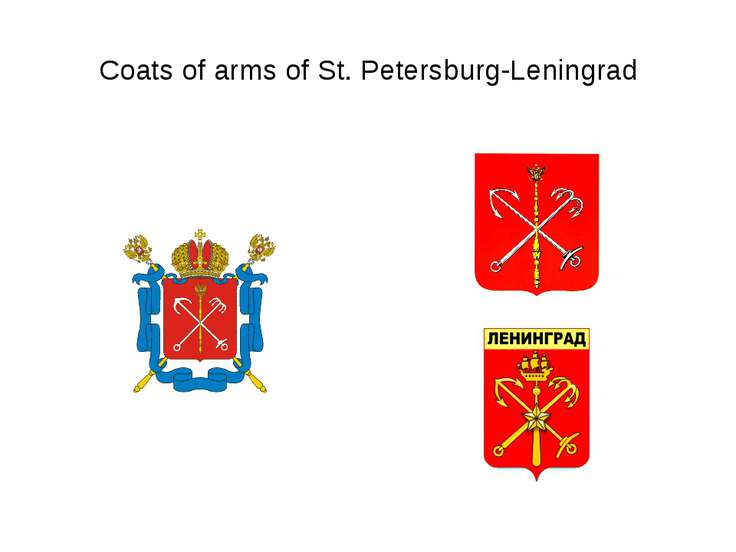 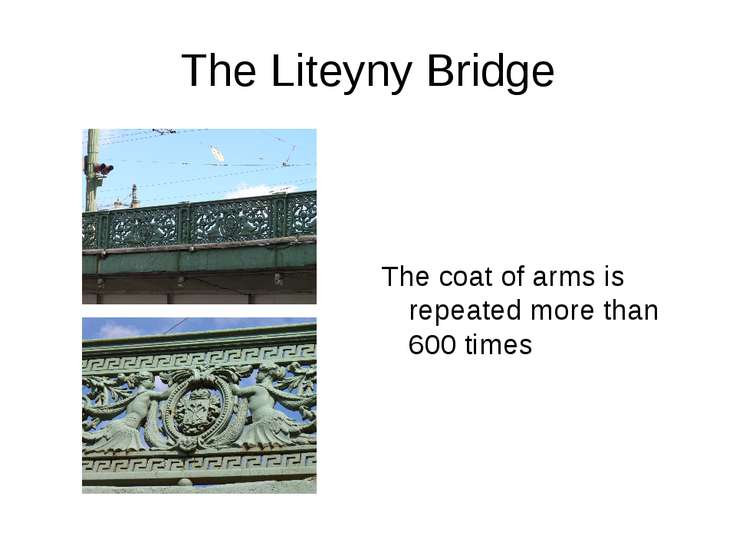 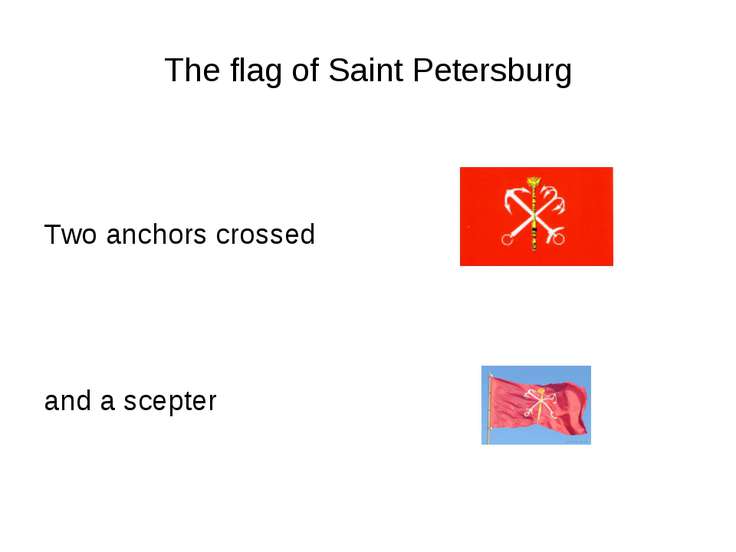 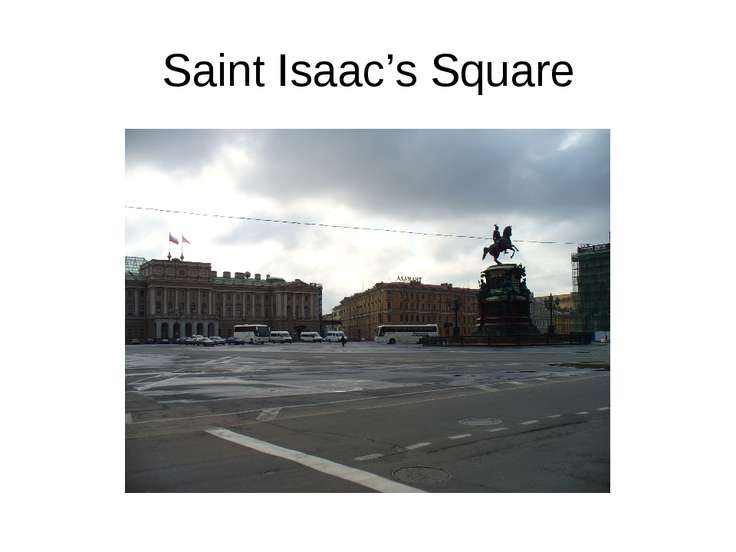 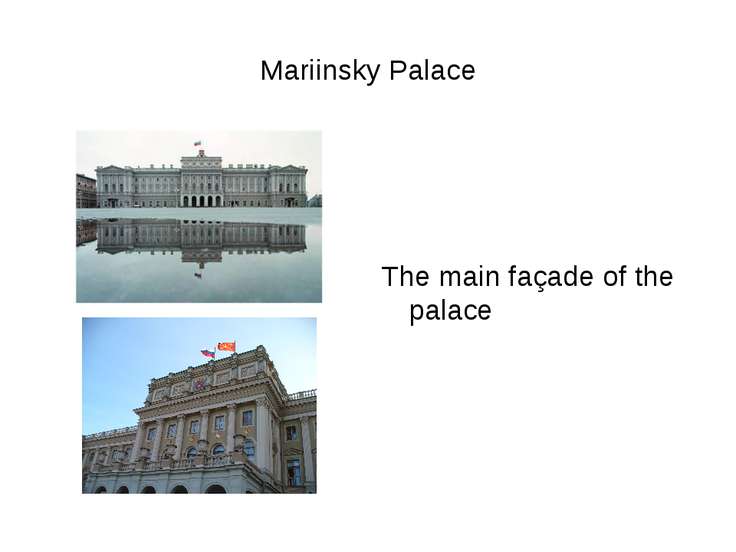 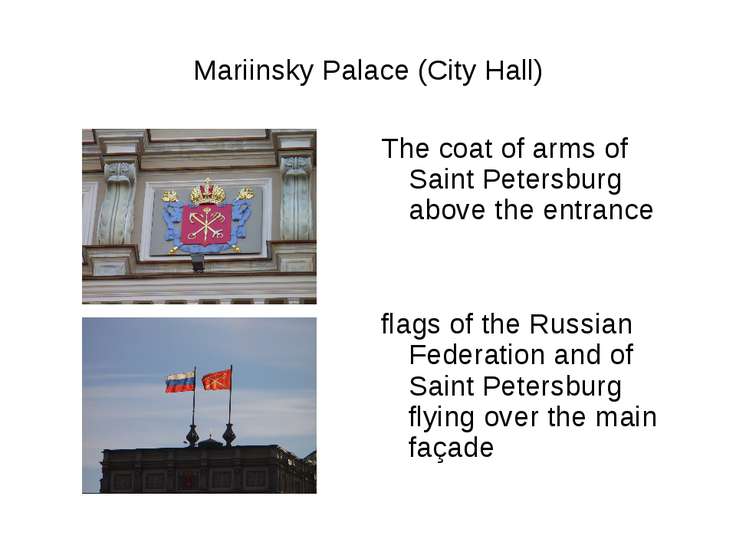 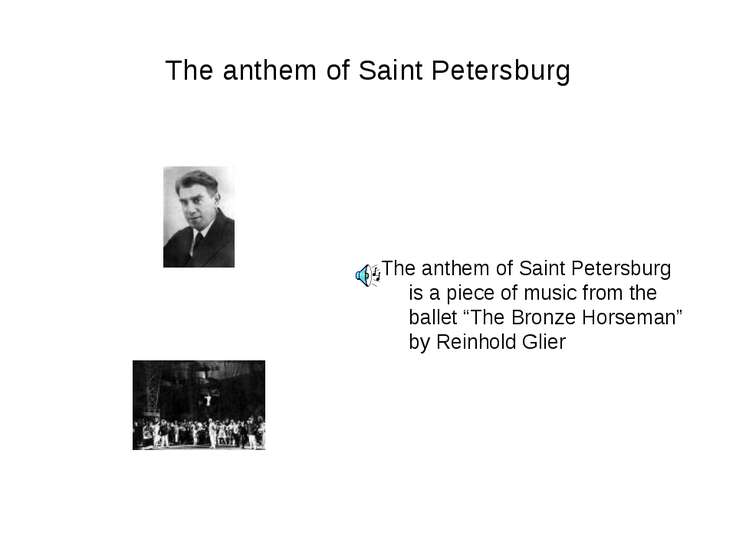 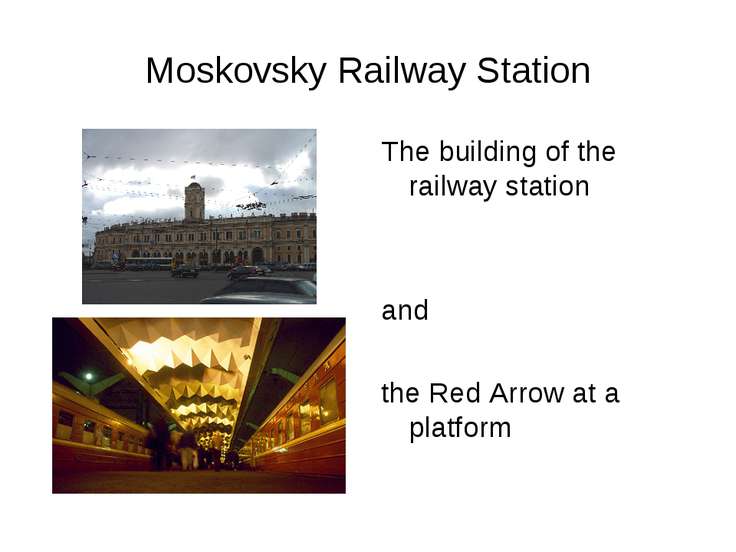 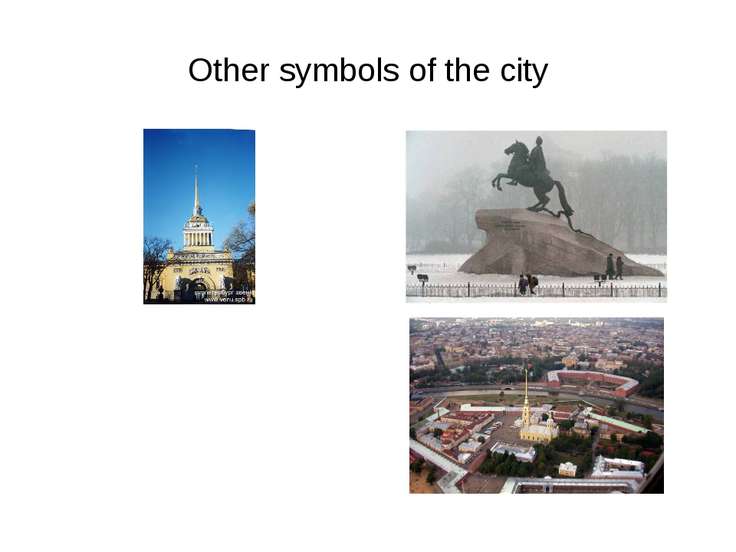 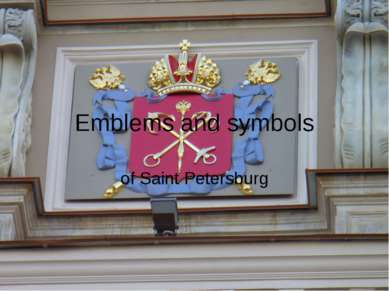 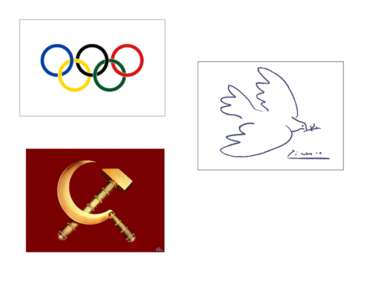 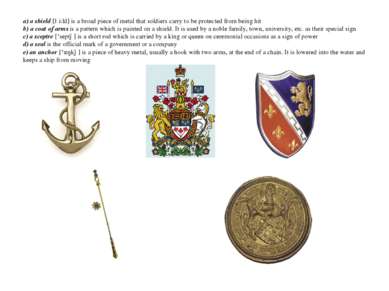 a) a shield [∫i:ld] is a broad piece of metal that soldiers carry to be protected from being hit b) a coat of arms is a pattern which is painted on a shield. It is used by a noble family, town, university, etc. as their special sign c) a sceptre [‘septə] is a short rod which is carried by a king or queen on ceremonial occasions as a sign of power d) a seal is the official mark of a government or a company e) an anchor [‘æŋkə] is a piece of heavy metal, usually a hook with two arms, at the end of a chain. It is lowered into the water and keeps a ship from moving 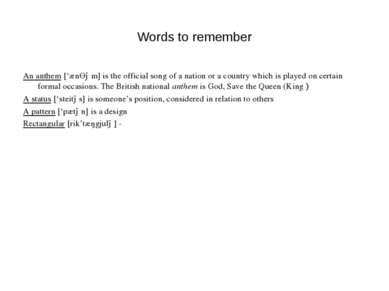 Words to remember An anthem [‘ænӨəm] is the official song of a nation or a country which is played on certain formal occasions. The British national anthem is God, Save the Queen (King ) A status [‘steitəs] is someone’s position, considered in relation to others A pattern [‘pætən] is a design Rectangular [rik’tæŋgjulə] - 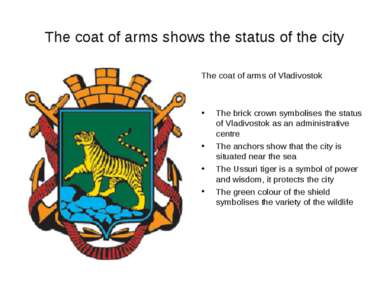 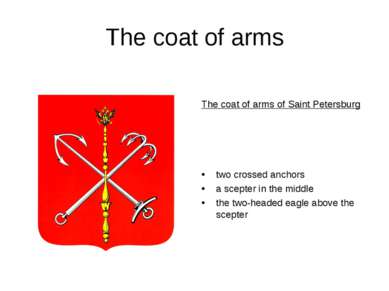 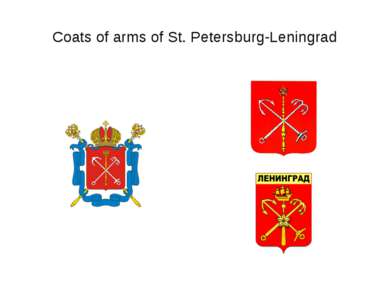 Coats of arms of St. Petersburg-Leningrad 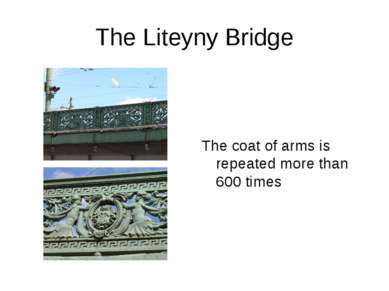 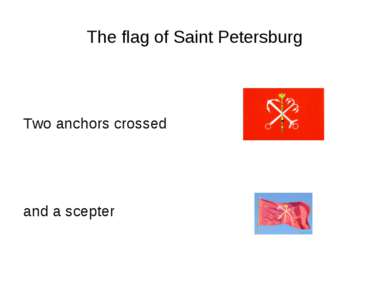 The flag of Saint Petersburg Two anchors crossed and a scepter 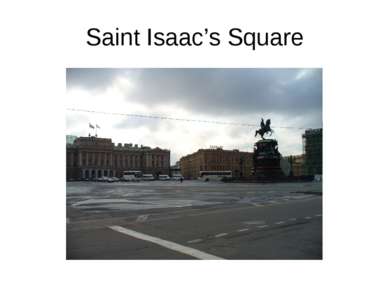 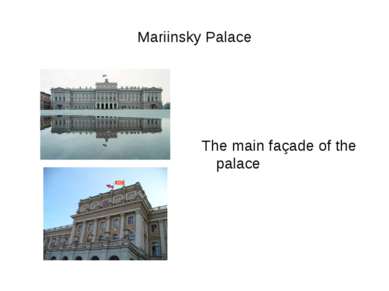 Mariinsky Palace The main façade of the palace 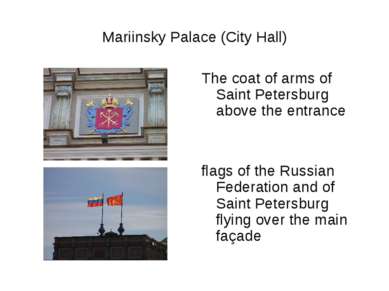 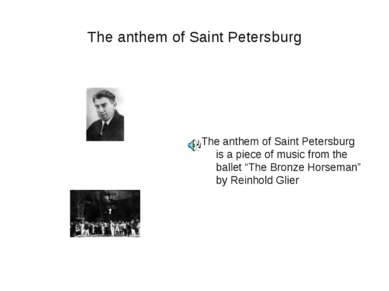 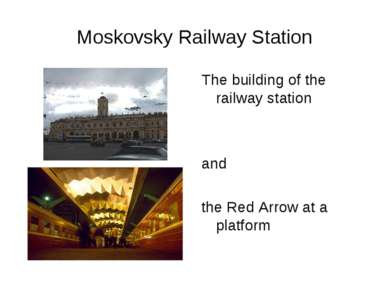 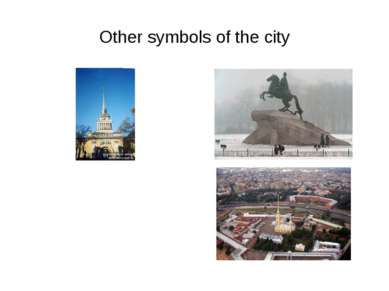 Other symbols of the city