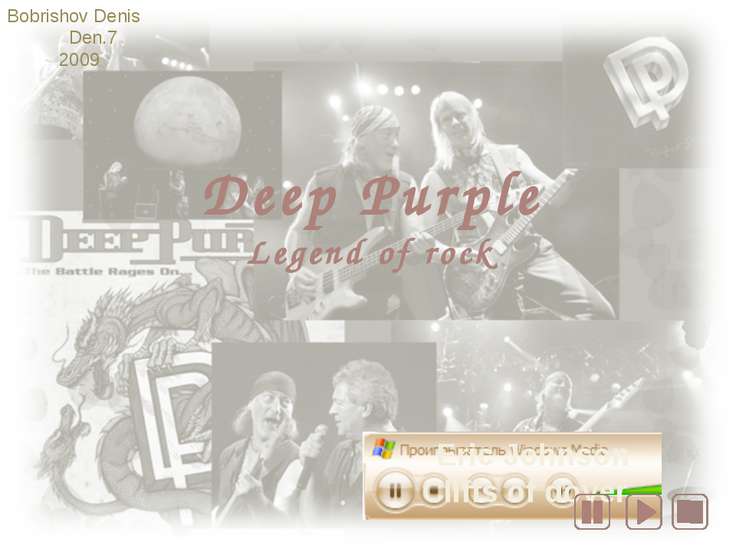 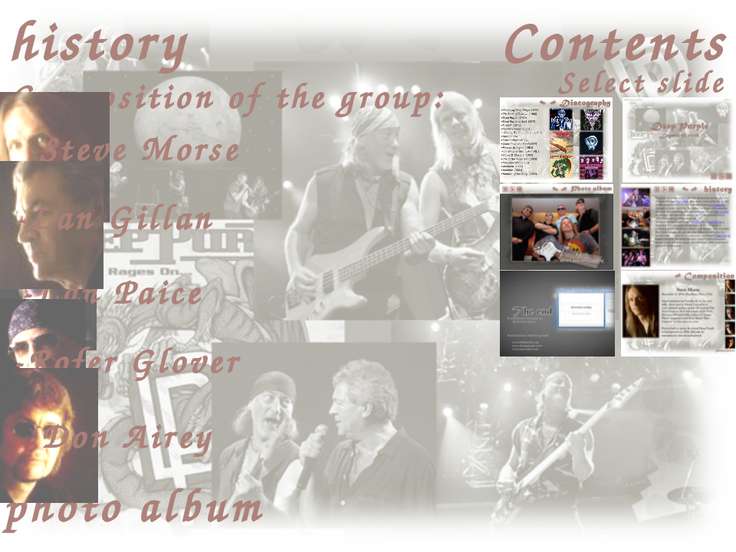 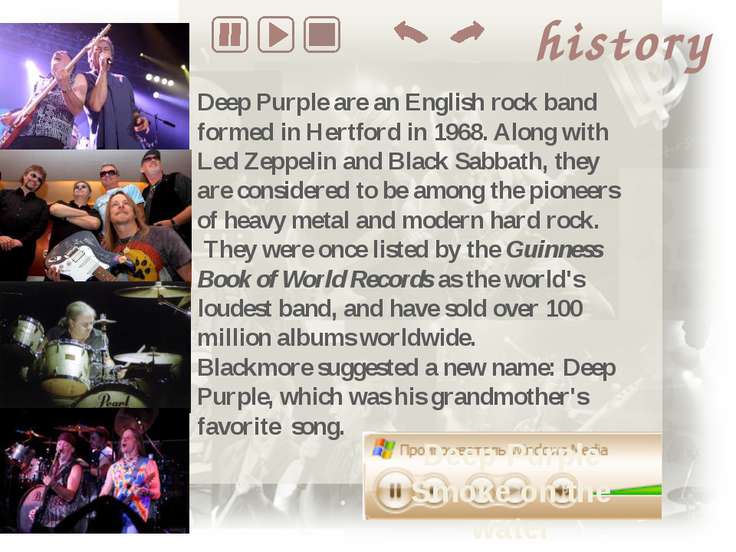 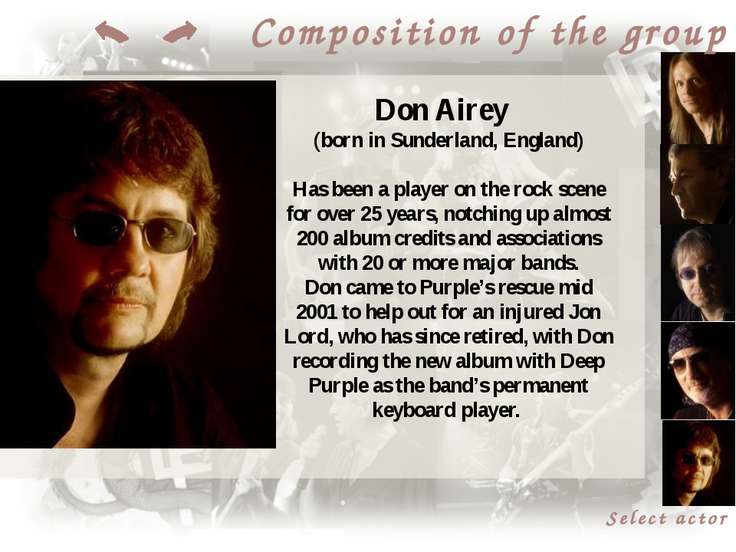 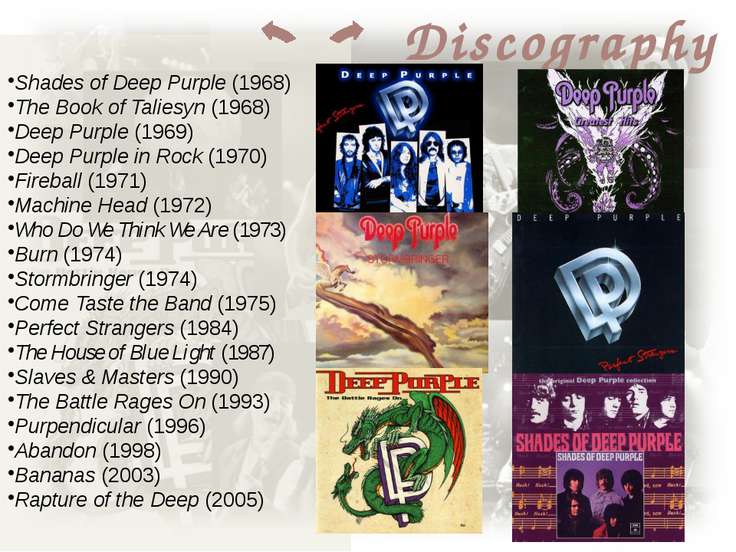 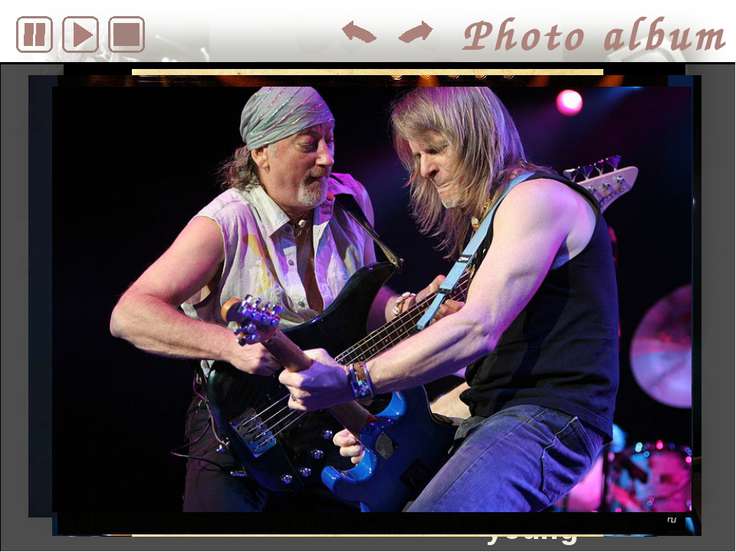 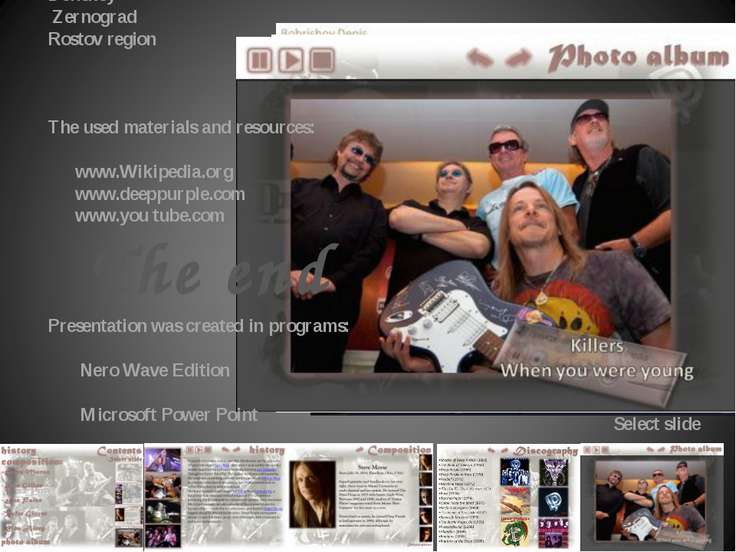 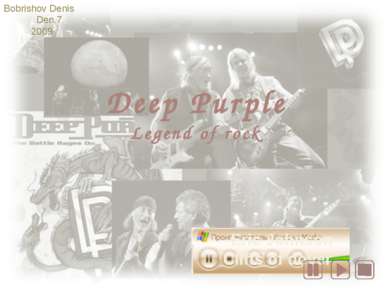 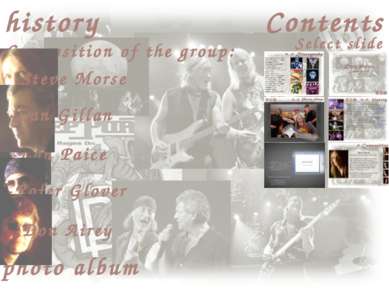 Select actor Composition of the group Ian Gillan (born Hounslow, Middlesex, August 19, 1945) Ian joined Deep Purple from Episode Six in 1969.The band’s most famous anthem ‘Smoke On The Water’ emphasises his ability to deliver a lyric with smouldering intensity and rock’n’roll exuberance. Ian is presently working on several projects, both as a writer and vocalist, with a book under construction and a new solo album taking shape. 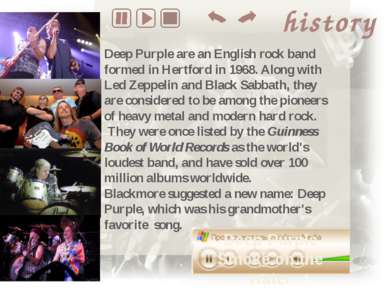 Select actor Composition of the group Ian Paice (born June 29, 1948) Deep Purple’s drummer since he joined the band (age 19) in 1968. Armed with a dazzlingly fast technique, Ian has also worked with Paice, Ashton & Lord, Gary Moore and Whitesnake. Ian has also just released a new solo DVD which is aimed at drummers and music fans alike. 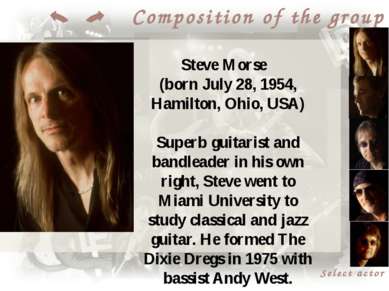 Photo album Killers When you were young 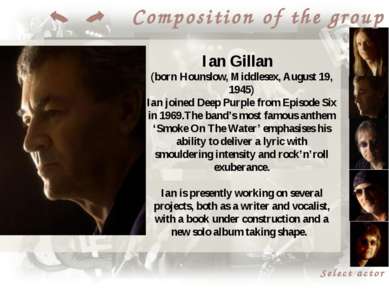 Select actor Composition of the group Rofer Glover (born Brecon, Wales, November 30 1945) The bass player and composer, joined Deep Purple from Episode Six in 1969, then left to become head of A&R at Purple Records. He wrote the ‘The Butterfly Ball’ (1974) concept album which yielded the hit song ‘Love is All’ sung by Ronnie James Dio. He worked as a producer with such bands as Nazareth and Status Quo, as well as working with Ian Gillan on their album ‘Accidentally On Purpose’ (1988). Roger played with Ritchie Blackmore’s Rainbow (1979-1984) before returning to Deep Purple in 1984. 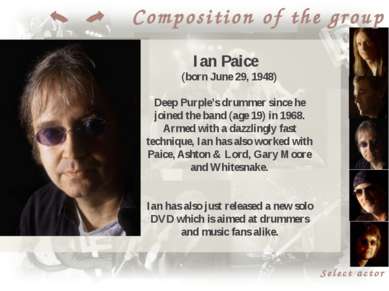 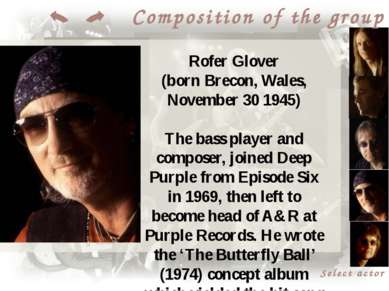 Select actor Composition of the group Don Airey (born in Sunderland, England) Has been a player on the rock scene for over 25 years, notching up almost 200 album credits and associations with 20 or more major bands. Don came to Purple’s rescue mid 2001 to help out for an injured Jon Lord, who has since retired, with Don recording the new album with Deep Purple as the band’s permanent keyboard player. 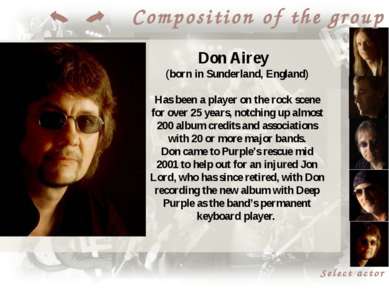 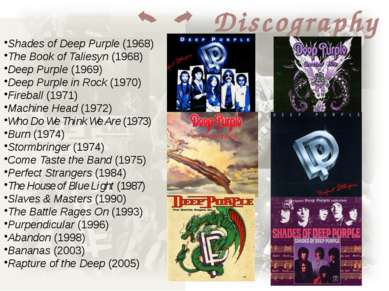 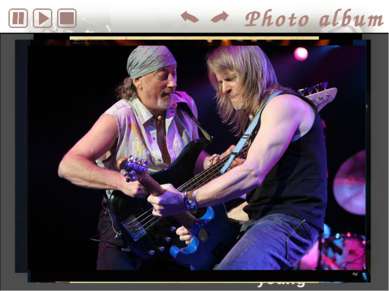 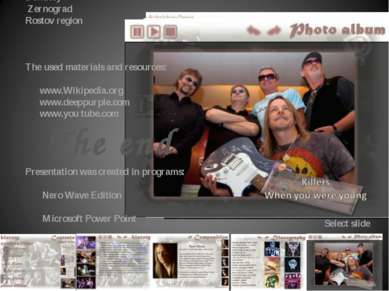