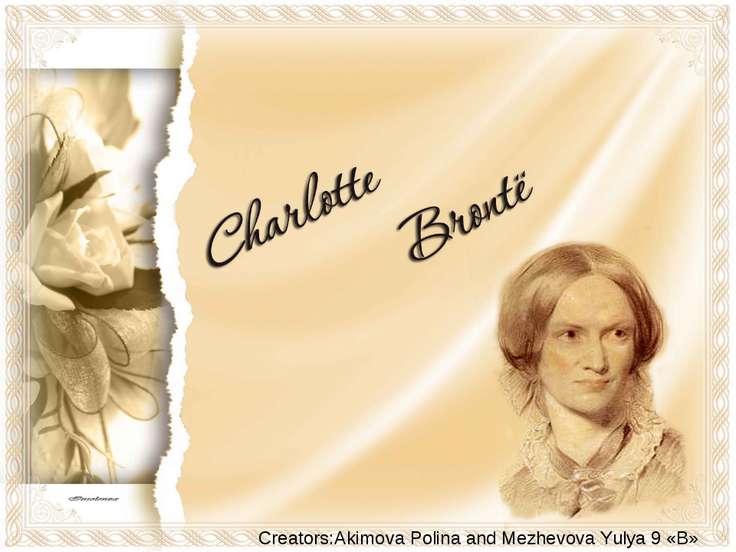 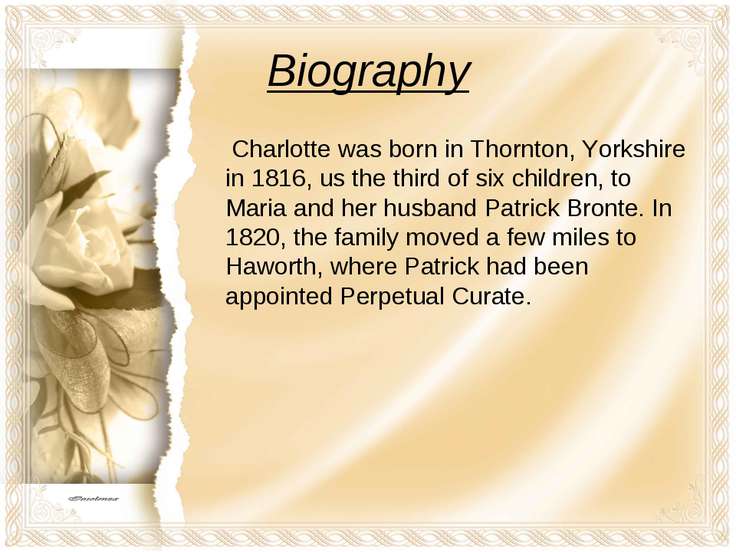 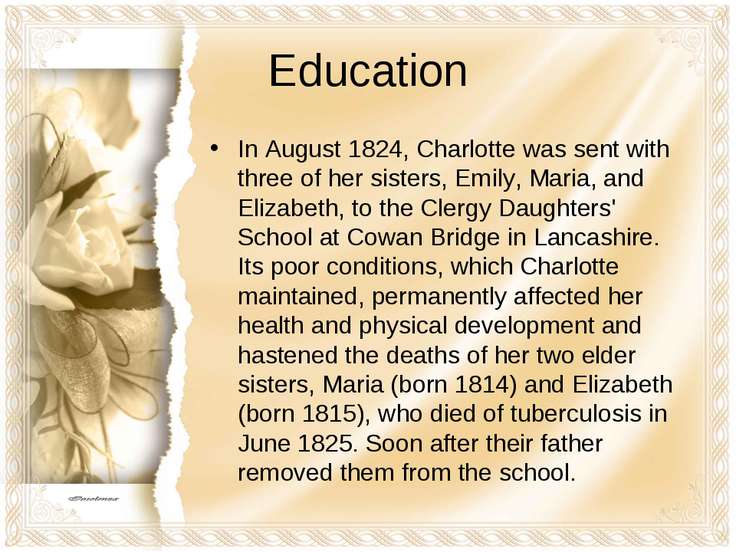 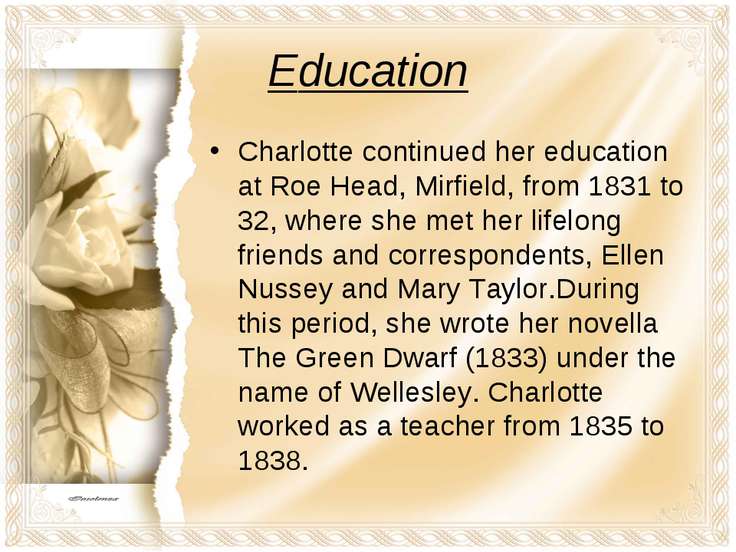 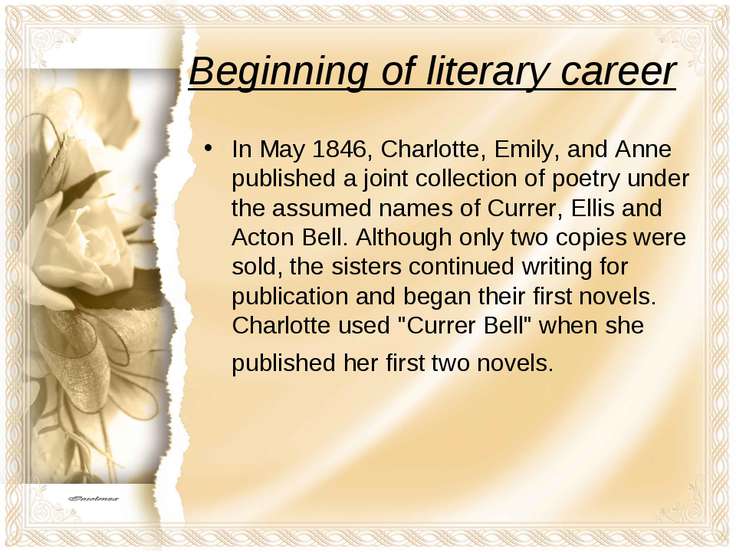 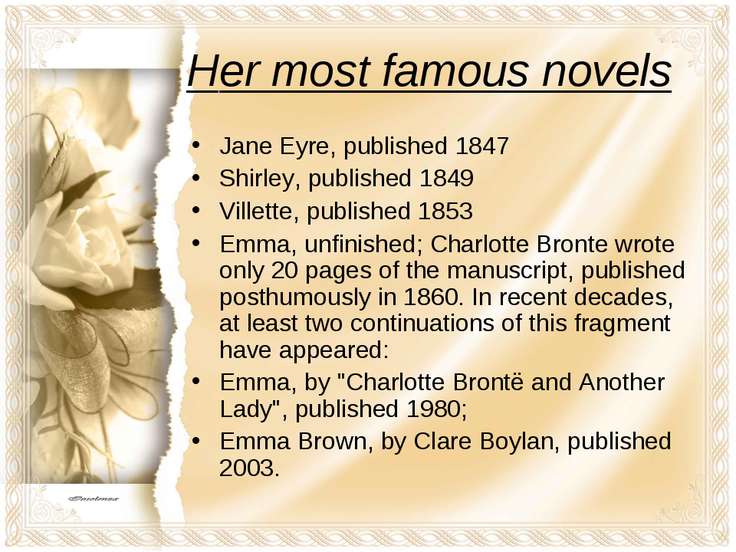 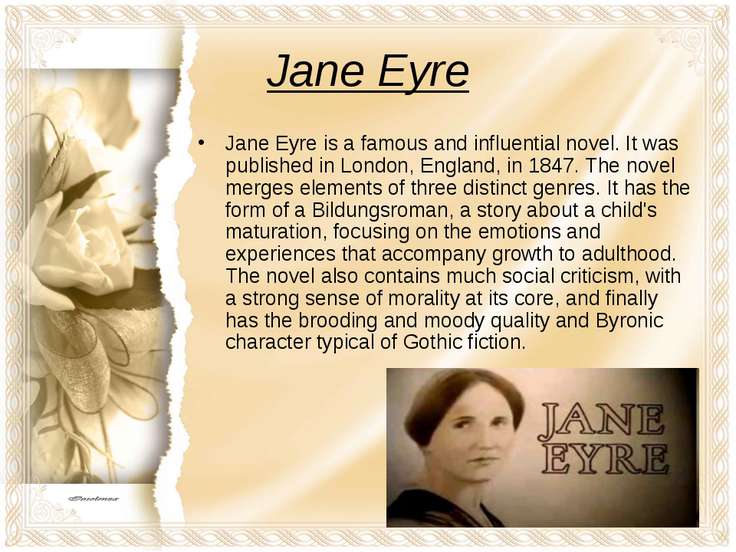 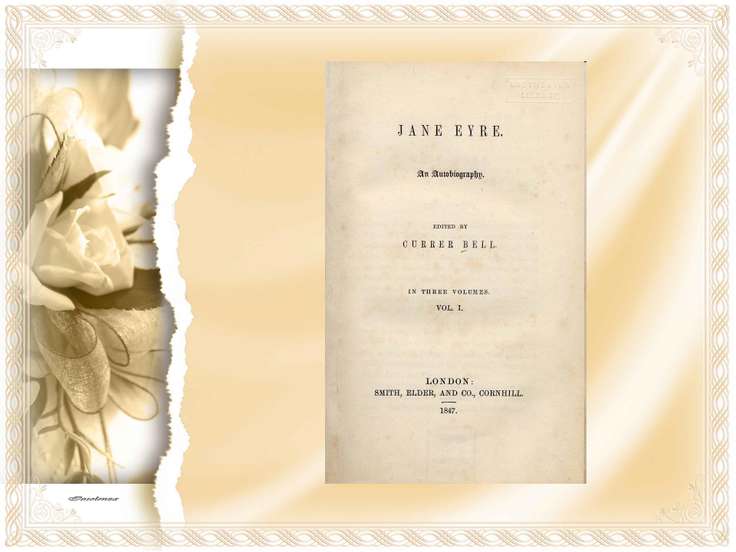 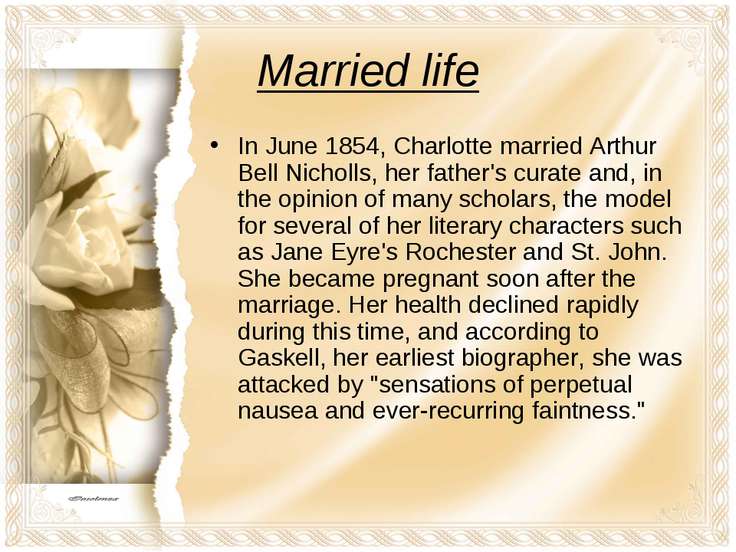 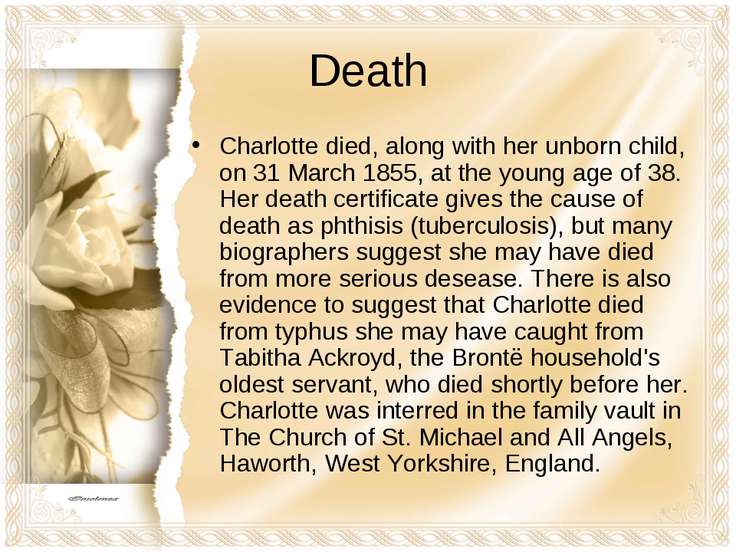 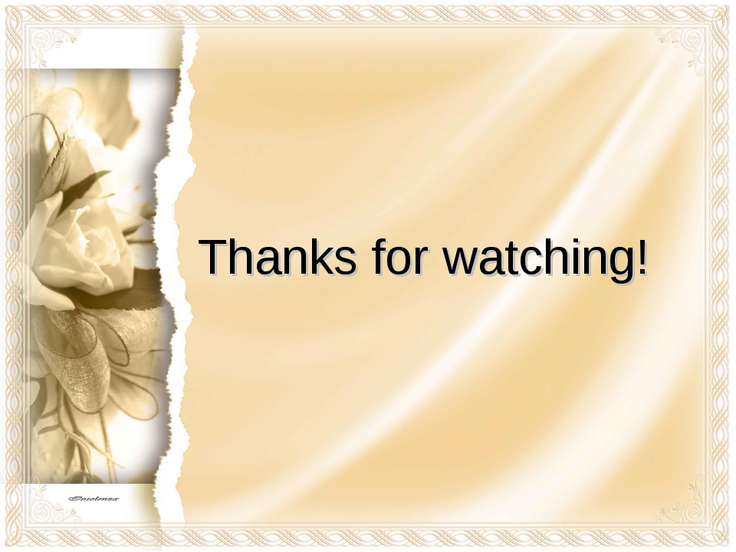 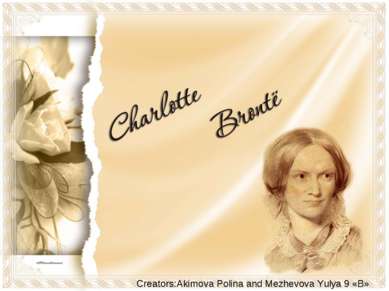 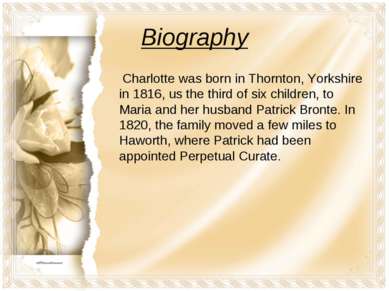 Biography Charlotte was born in Thornton, Yorkshire in 1816, us the third of six children, to Maria and her husband Patrick Bronte. In 1820, the family moved a few miles to Haworth, where Patrick had been appointed Perpetual Curate. 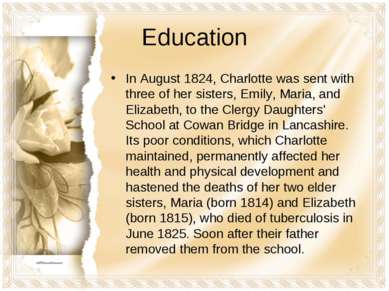 Education In August 1824, Charlotte was sent with three of her sisters, Emily, Maria, and Elizabeth, to the Clergy Daughters' School at Cowan Bridge in Lancashire. Its poor conditions, which Charlotte maintained, permanently affected her health and physical development and hastened the deaths of her two elder sisters, Maria (born 1814) and Elizabeth (born 1815), who died of tuberculosis in June 1825. Soon after their father removed them from the school. 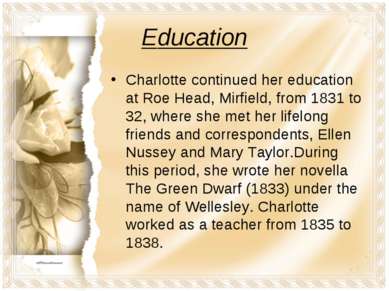 Education Charlotte continued her education at Roe Head, Mirfield, from 1831 to 32, where she met her lifelong friends and correspondents, Ellen Nussey and Mary Taylor.During this period, she wrote her novella The Green Dwarf (1833) under the name of Wellesley. Charlotte worked as a teacher from 1835 to 1838. 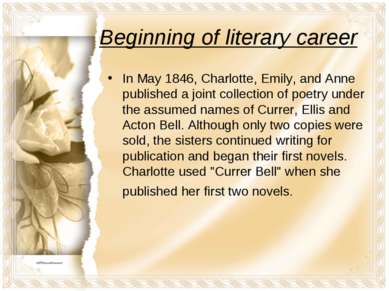 Beginning of literary career In May 1846, Charlotte, Emily, and Anne published a joint collection of poetry under the assumed names of Currer, Ellis and Acton Bell. Although only two copies were sold, the sisters continued writing for publication and began their first novels. Charlotte used "Currer Bell" when she published her first two novels. 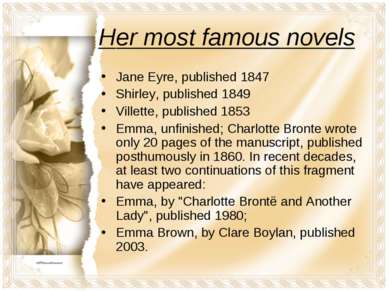 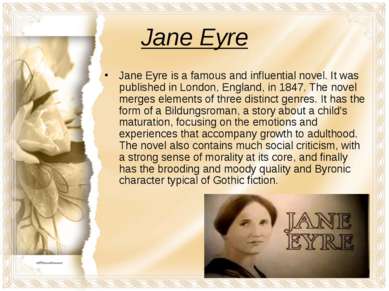 Jane Eyre Jane Eyre is a famous and influential novel. It was published in London, England, in 1847. The novel merges elements of three distinct genres. It has the form of a Bildungsroman, a story about a child's maturation, focusing on the emotions and experiences that accompany growth to adulthood. The novel also contains much social criticism, with a strong sense of morality at its core, and finally has the brooding and moody quality and Byronic character typical of Gothic fiction. 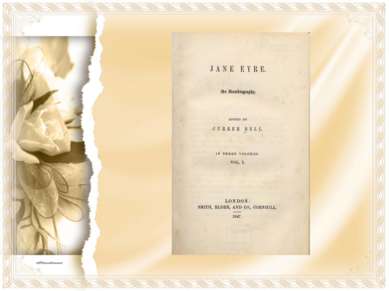 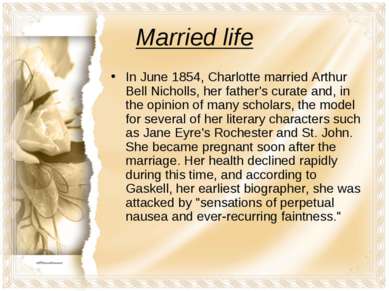 Married life In June 1854, Charlotte married Arthur Bell Nicholls, her father's curate and, in the opinion of many scholars, the model for several of her literary characters such as Jane Eyre's Rochester and St. John. She became pregnant soon after the marriage. Her health declined rapidly during this time, and according to Gaskell, her earliest biographer, she was attacked by "sensations of perpetual nausea and ever-recurring faintness." 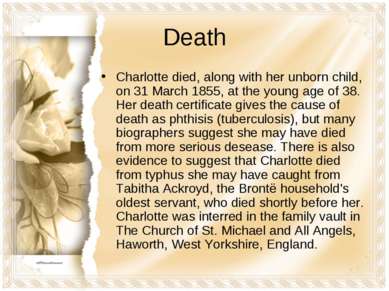 Death Charlotte died, along with her unborn child, on 31 March 1855, at the young age of 38. Her death certificate gives the cause of death as phthisis (tuberculosis), but many biographers suggest she may have died from more serious desease. There is also evidence to suggest that Charlotte died from typhus she may have caught from Tabitha Ackroyd, the Brontë household's oldest servant, who died shortly before her. Charlotte was interred in the family vault in The Church of St. Michael and All Angels, Haworth, West Yorkshire, England. 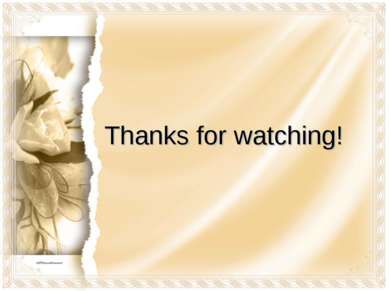