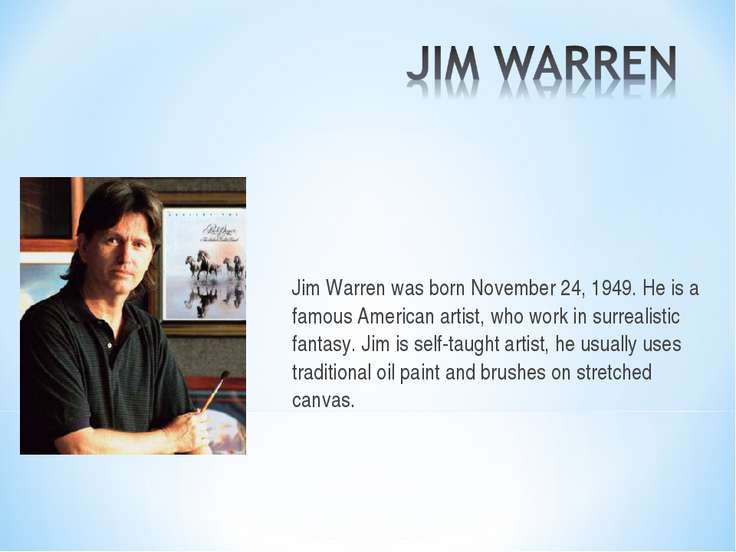 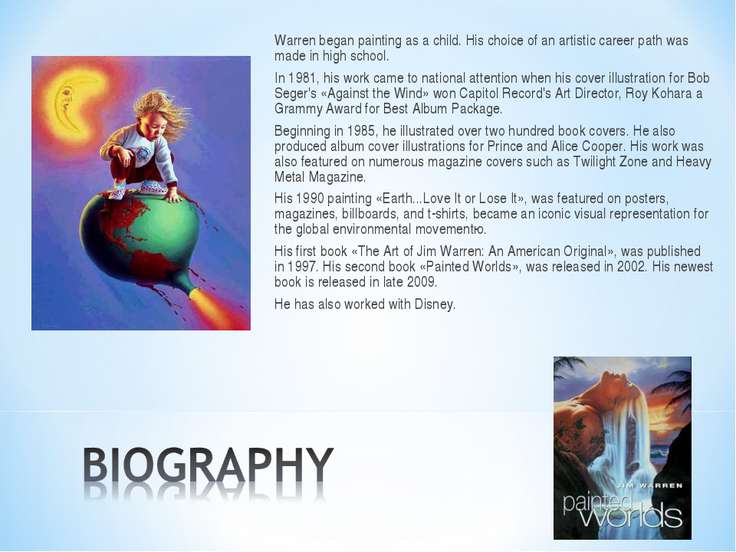 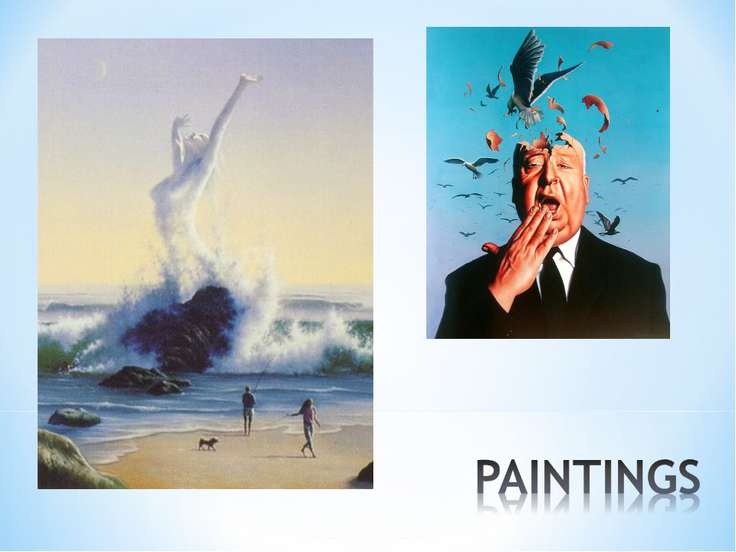 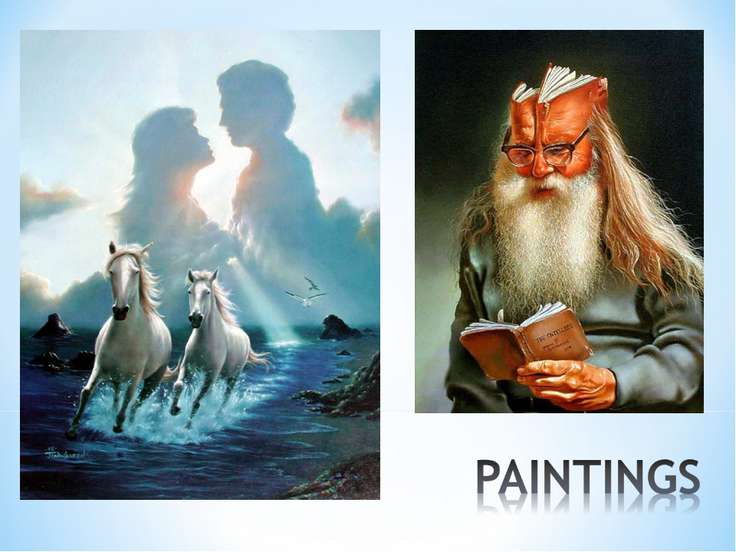 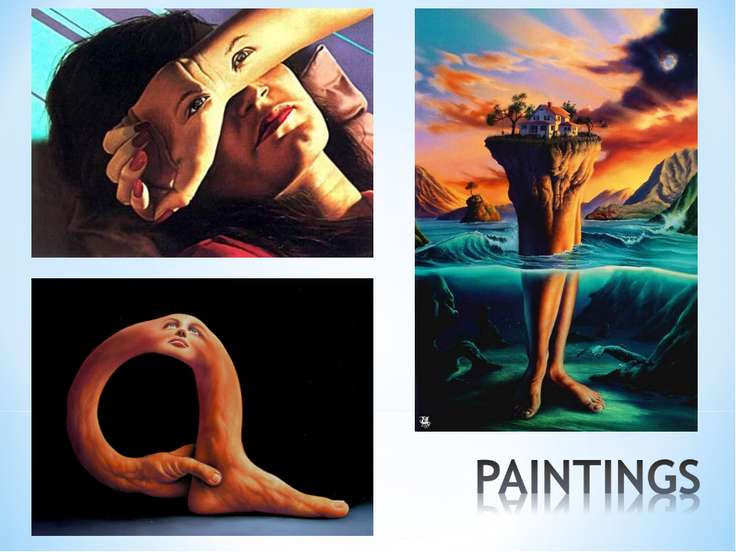 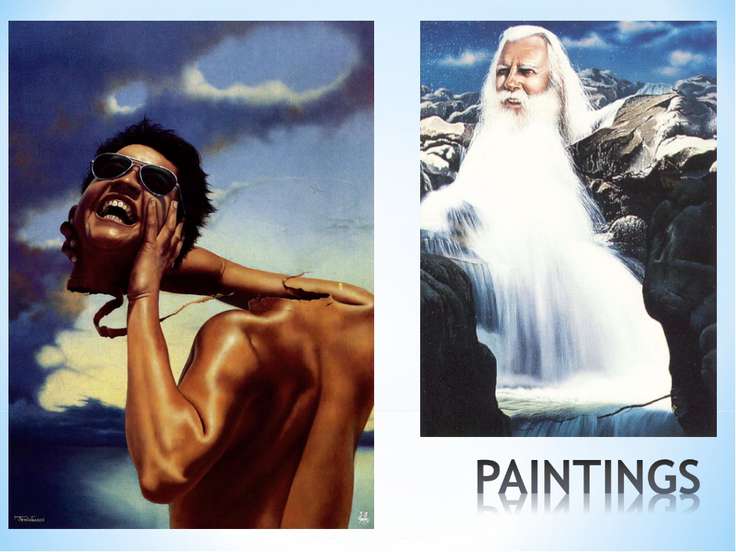 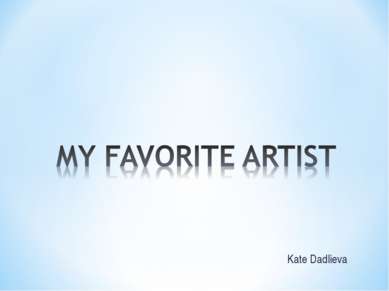 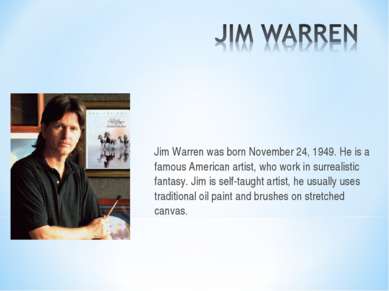 Jim Warren was born November 24, 1949. He is a famous American artist, who work in surrealistic fantasy. Jim is self-taught artist, he usually uses traditional oil paint and brushes on stretched canvas. 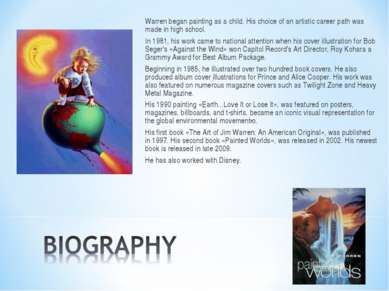 Warren began painting as a child. His choice of an artistic career path was made in high school. In 1981, his work came to national attention when his cover illustration for Bob Seger's «Against the Wind» won Capitol Record's Art Director, Roy Kohara a Grammy Award for Best Album Package. Beginning in 1985, he illustrated over two hundred book covers. He also produced album cover illustrations for Prince and Alice Cooper. His work was also featured on numerous magazine covers such as Twilight Zone and Heavy Metal Magazine. His 1990 painting «Earth...Love It or Lose It», was featured on posters, magazines, billboards, and t-shirts, became an iconic visual representation for the global environmental movementю. His first book «The Art of Jim Warren: An American Original», was published in 1997. His second book «Painted Worlds», was released in 2002. His newest book is released in late 2009. He has also worked with Disney. 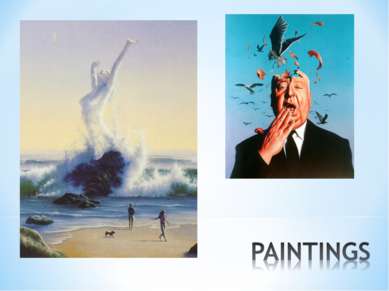 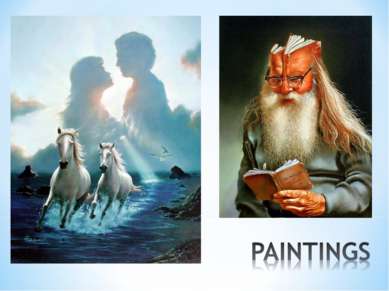 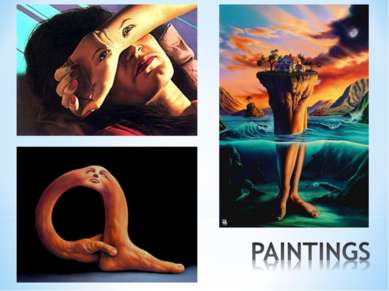 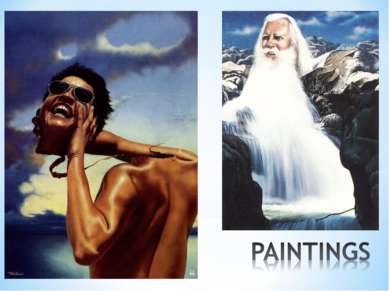