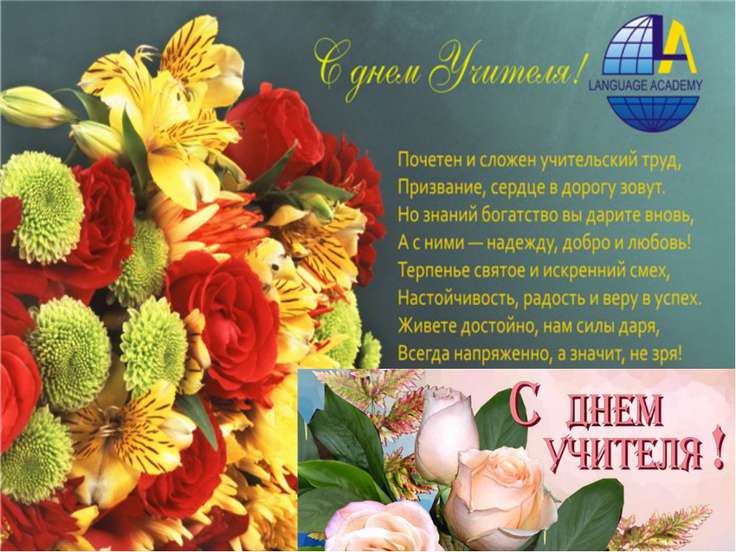 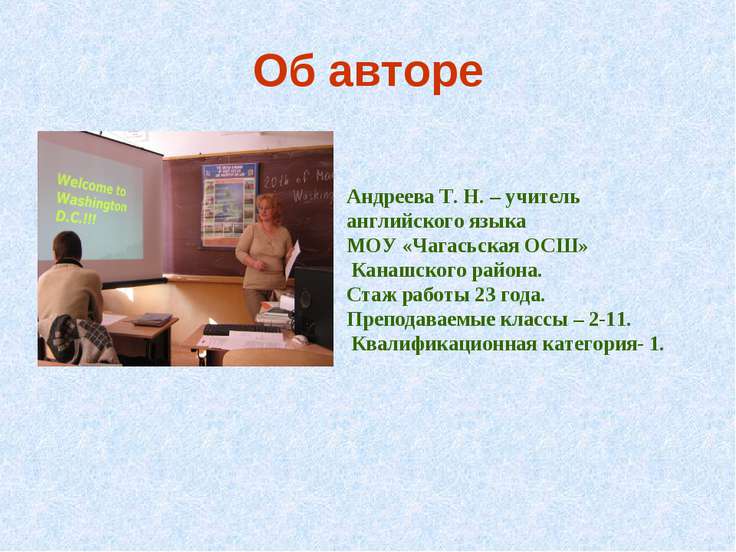 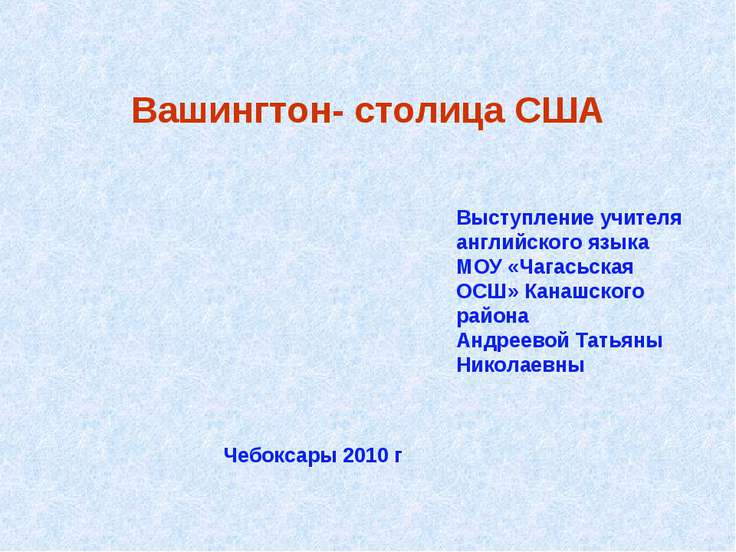 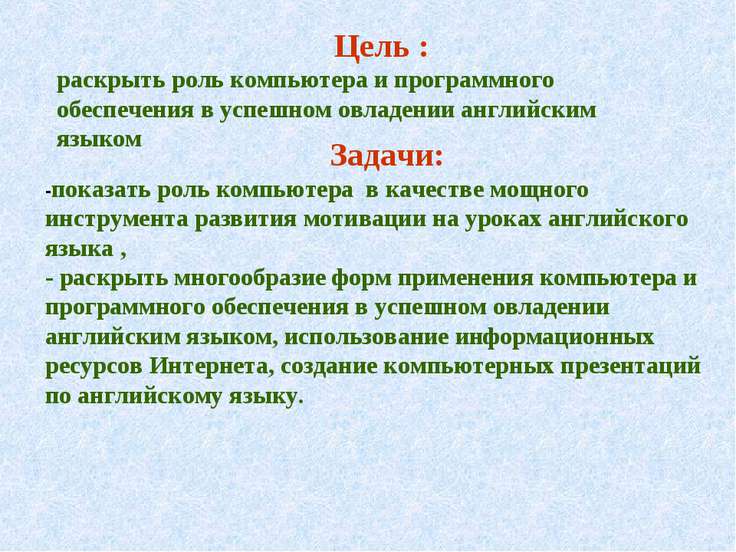 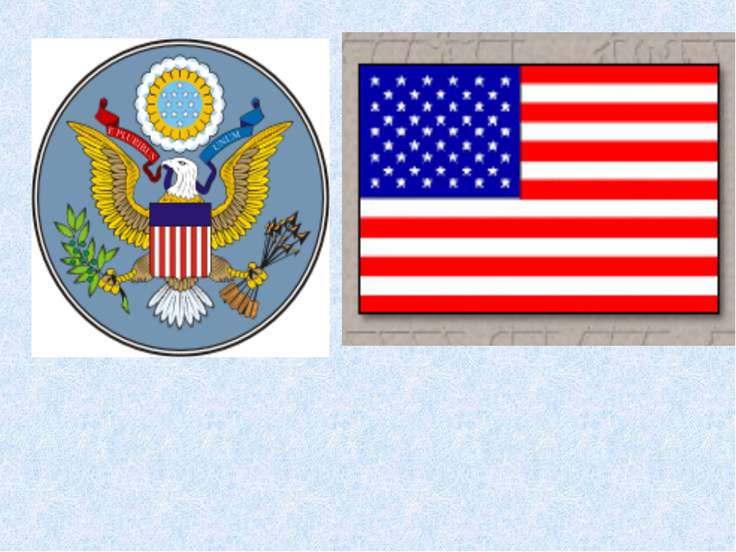 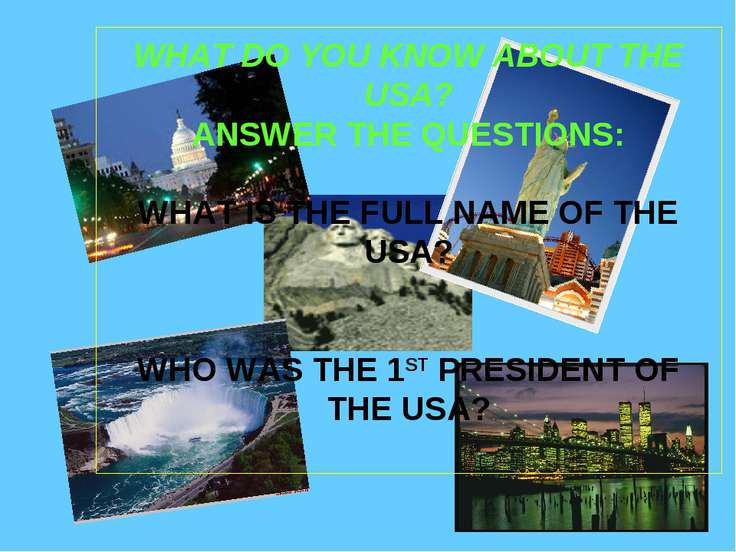 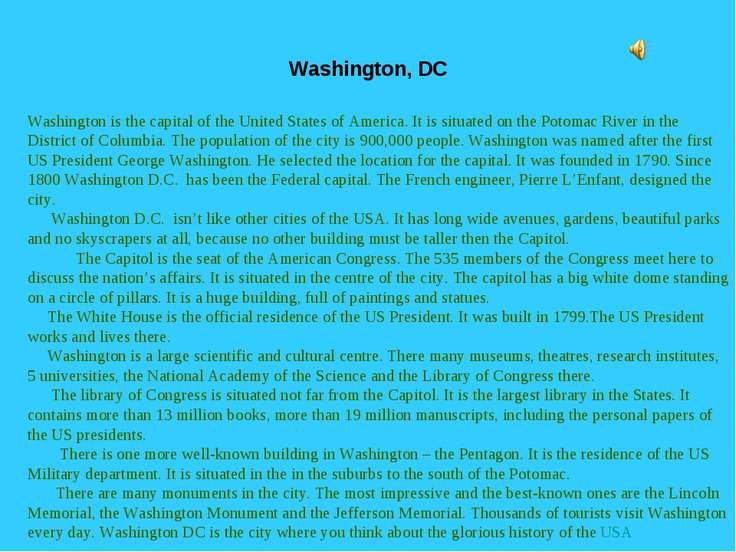 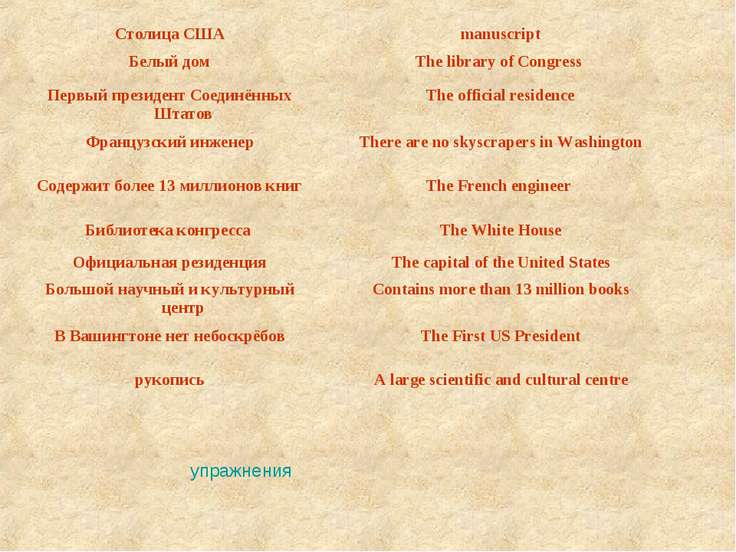 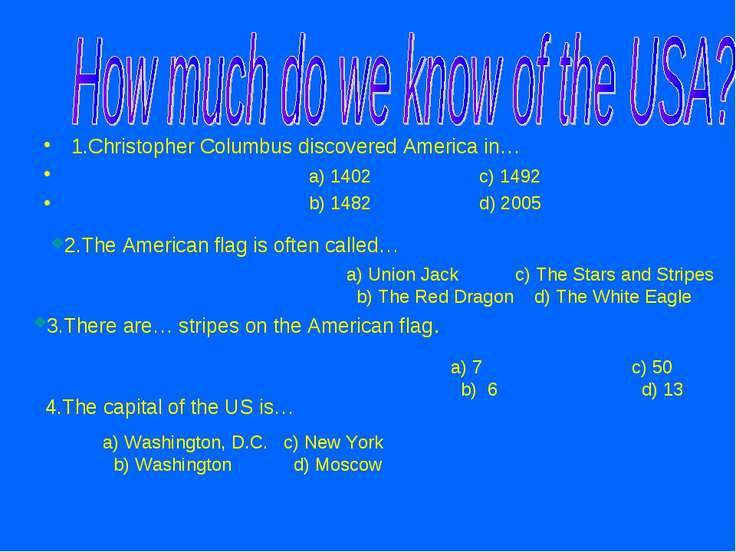 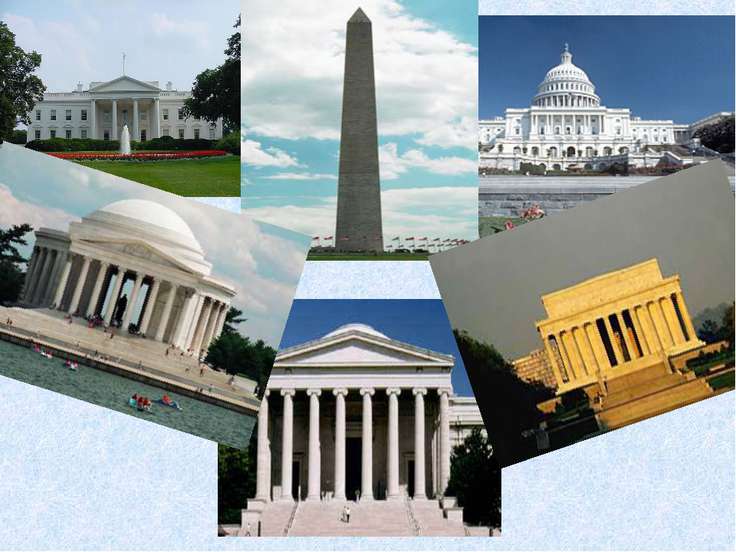 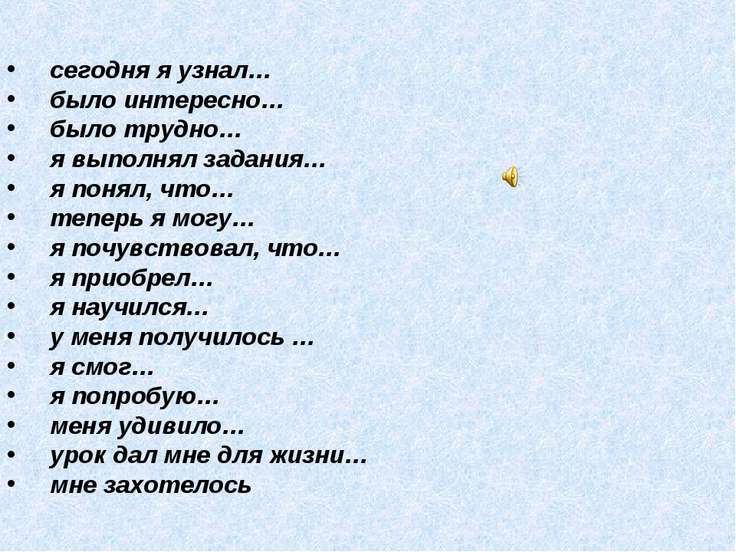 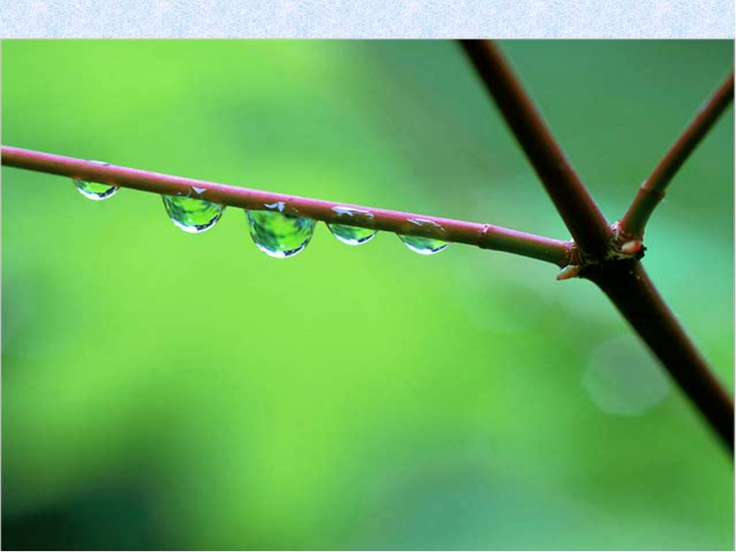 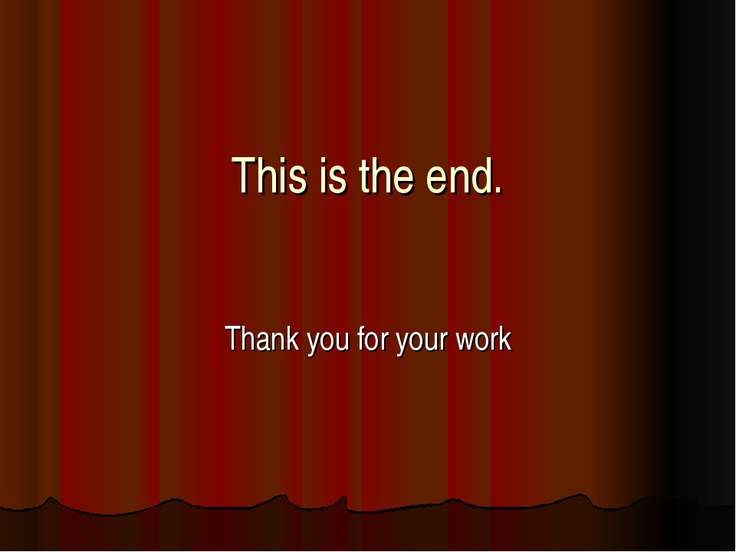 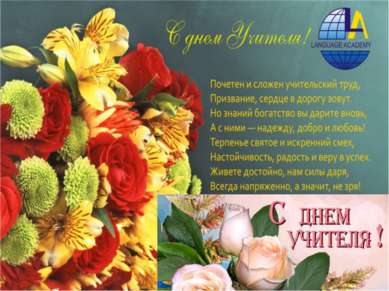 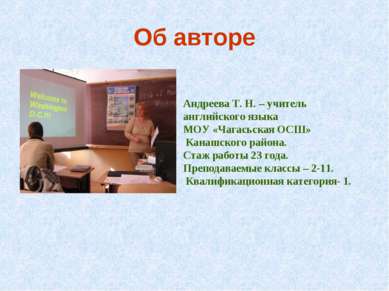 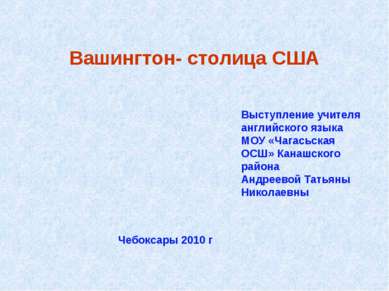 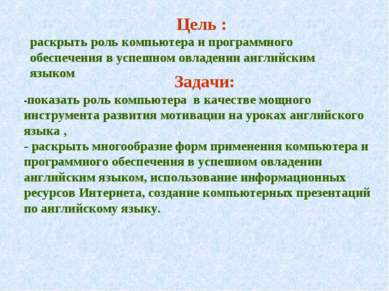 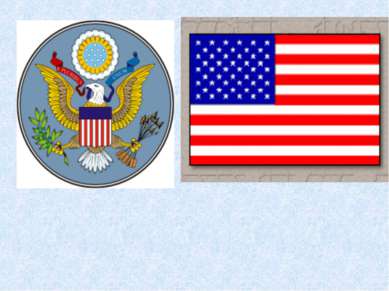 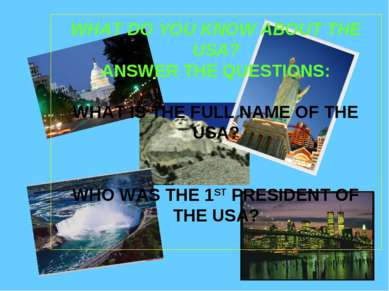 WHAT DO YOU KNOW ABOUT THE USA? ANSWER THE QUESTIONS: WHAT IS THE FULL NAME OF THE USA? WHO WAS THE 1ST PRESIDENT OF THE USA? 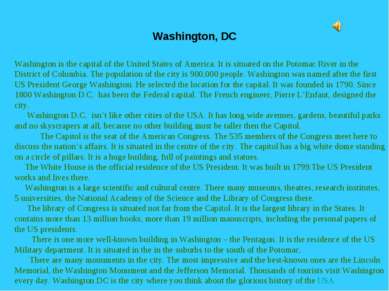 Washington, DC Washington is the capital of the United States of America. It is situated on the Potomac River in the District of Columbia. The population of the city is 900,000 people. Washington was named after the first US President George Washington. He selected the location for the capital. It was founded in 1790. Since 1800 Washington D.C. has been the Federal capital. The French engineer, Pierre L’Enfant, designed the city. Washington D.C. isn’t like other cities of the USA. It has long wide avenues, gardens, beautiful parks and no skyscrapers at all, because no other building must be taller then the Capitol. The Capitol is the seat of the American Congress. The 535 members of the Congress meet here to discuss the nation’s affairs. It is situated in the centre of the city. The capitol has a big white dome standing on a circle of pillars. It is a huge building, full of paintings and statues. The White House is the official residence of the US President. It was built in 1799.The US President works and lives there. Washington is a large scientific and cultural centre. There many museums, theatres, research institutes, 5 universities, the National Academy of the Science and the Library of Congress there. The library of Congress is situated not far from the Capitol. It is the largest library in the States. It contains more than 13 million books, more than 19 million manuscripts, including the personal papers of the US presidents. There is one more well-known building in Washington – the Pentagon. It is the residence of the US Military department. It is situated in the in the suburbs to the south of the Potomac. There are many monuments in the city. The most impressive and the best-known ones are the Lincoln Memorial, the Washington Monument and the Jefferson Memorial. Thousands of tourists visit Washington every day. Washington DC is the city where you think about the glorious history of the USA 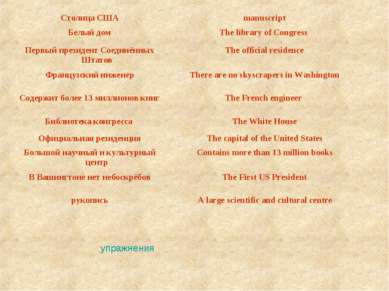 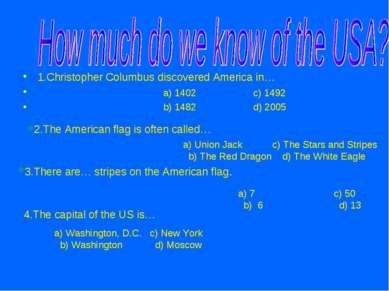 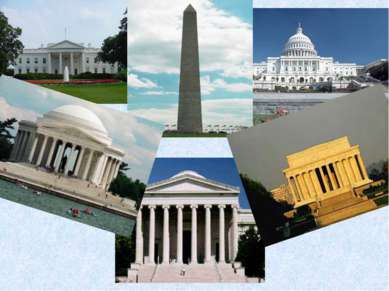 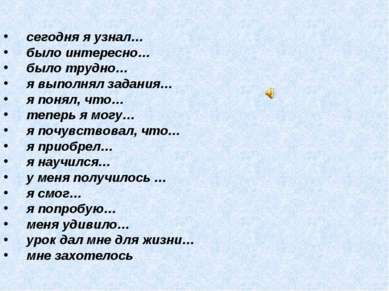 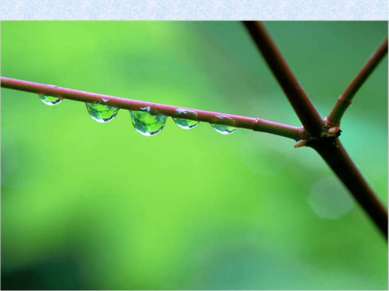 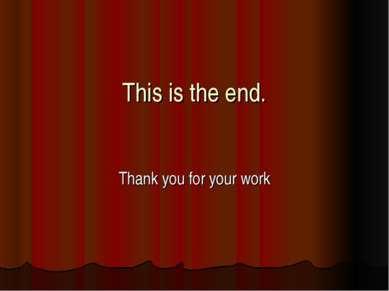 This is the end. Thank you for your work