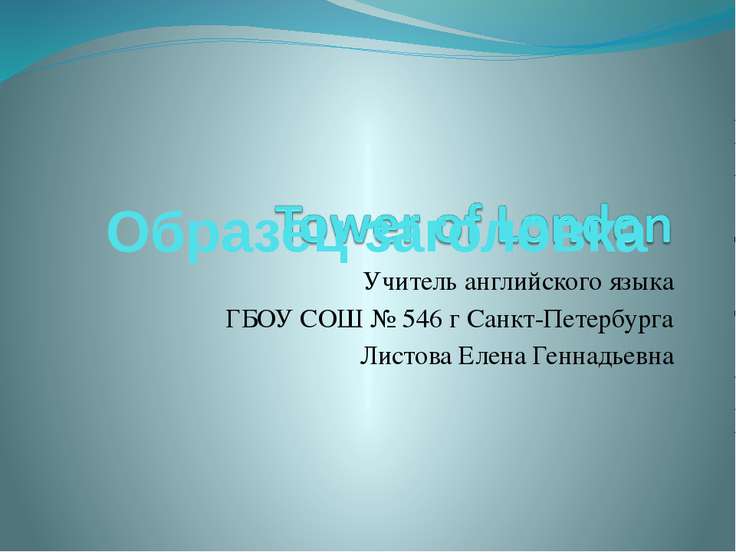 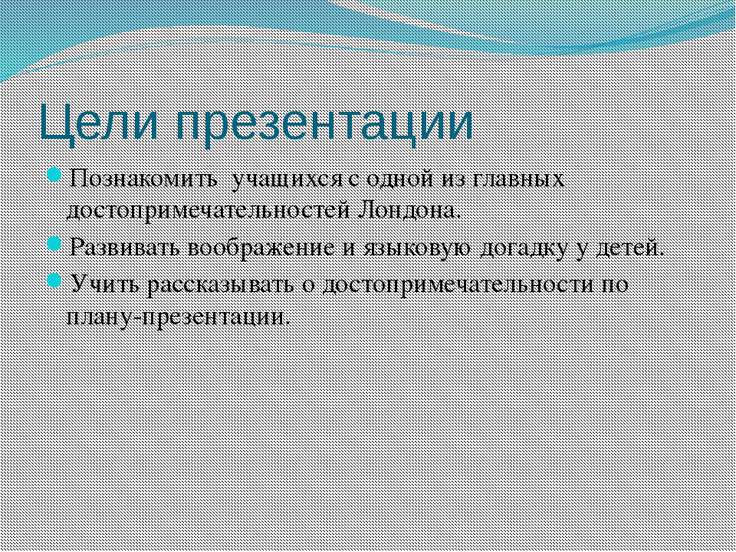 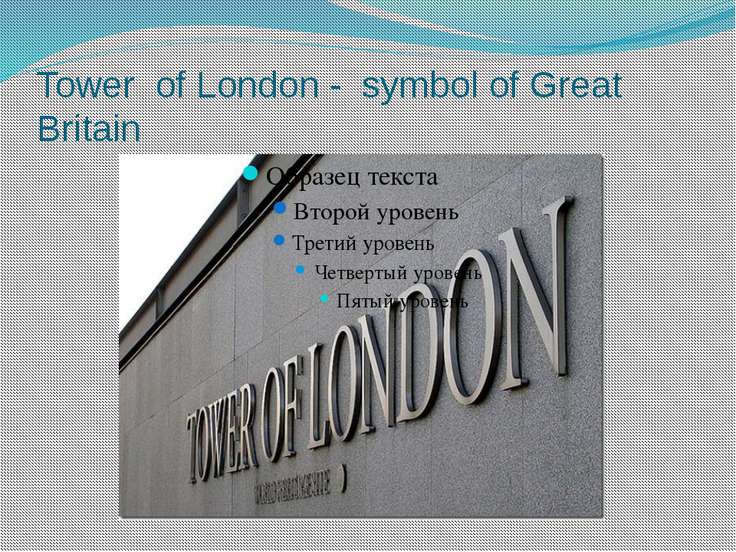 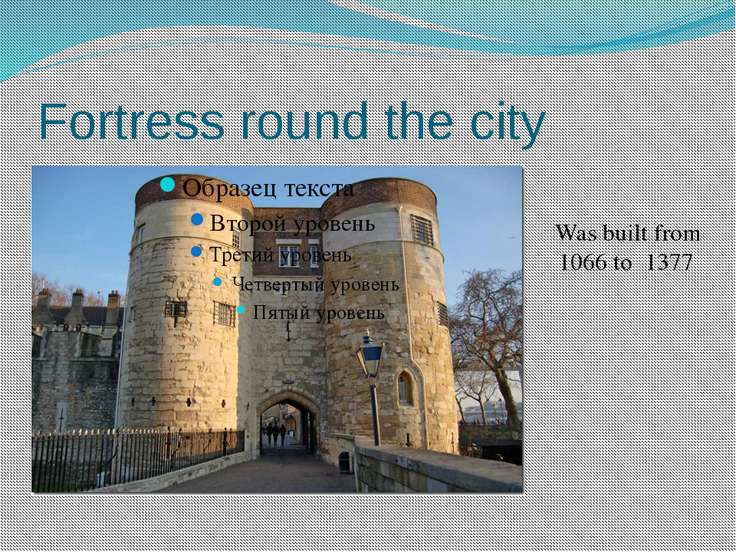 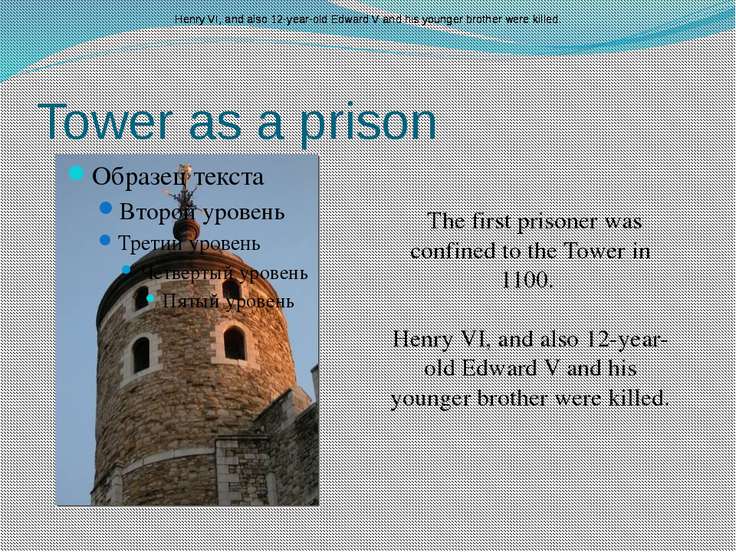 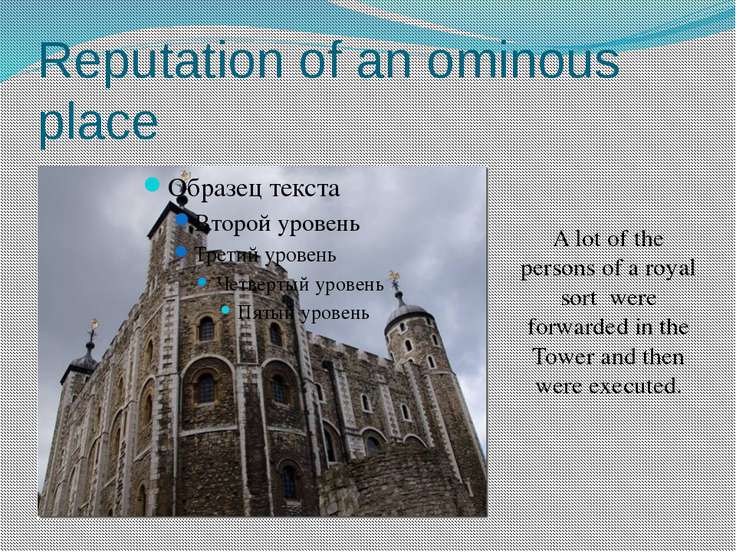 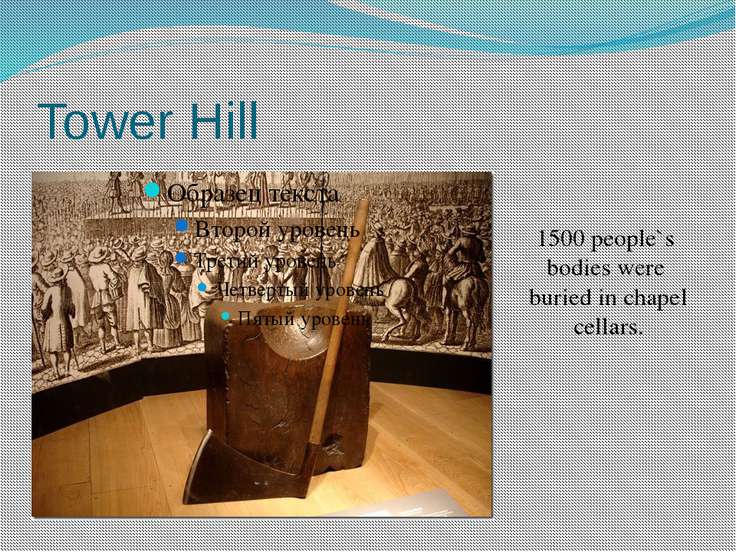 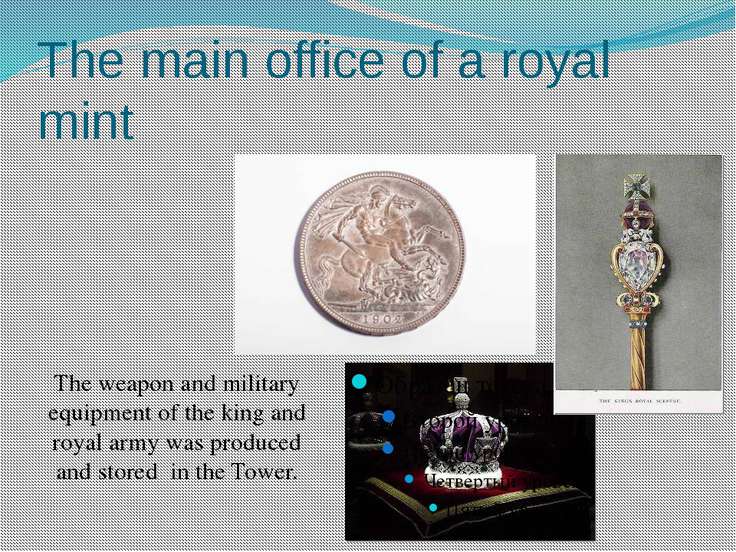 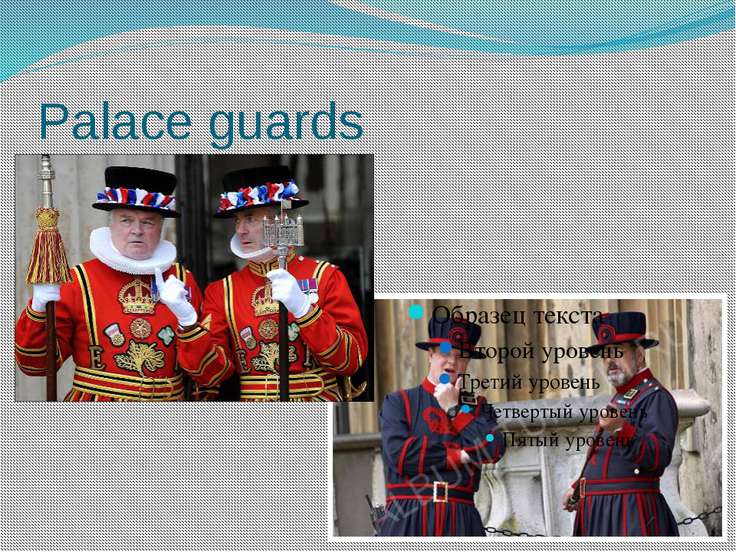 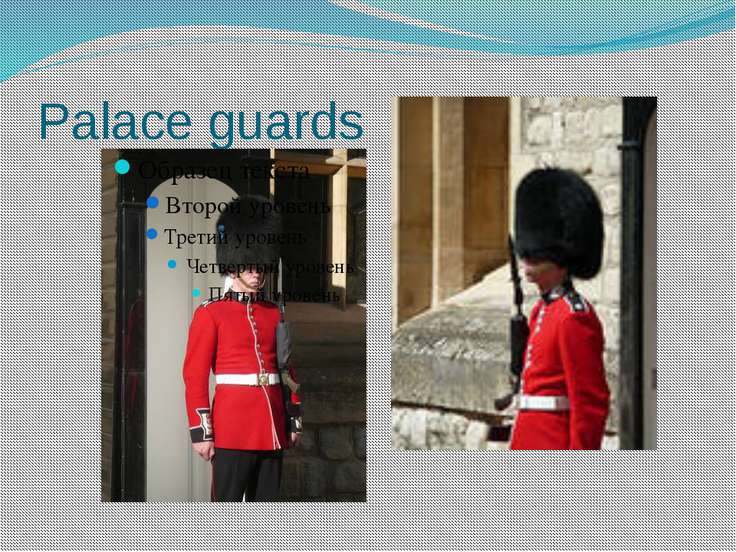 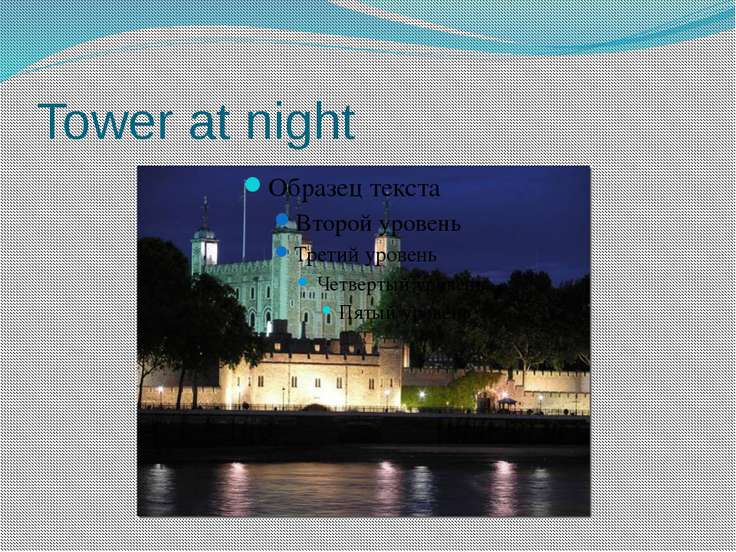 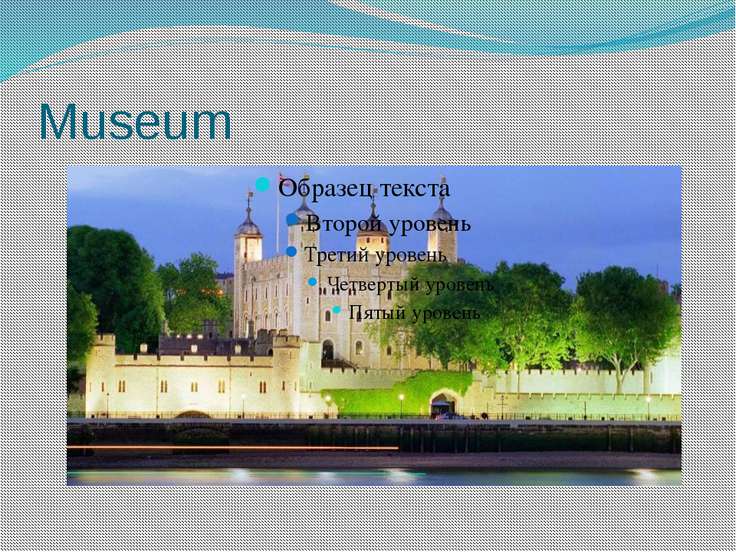 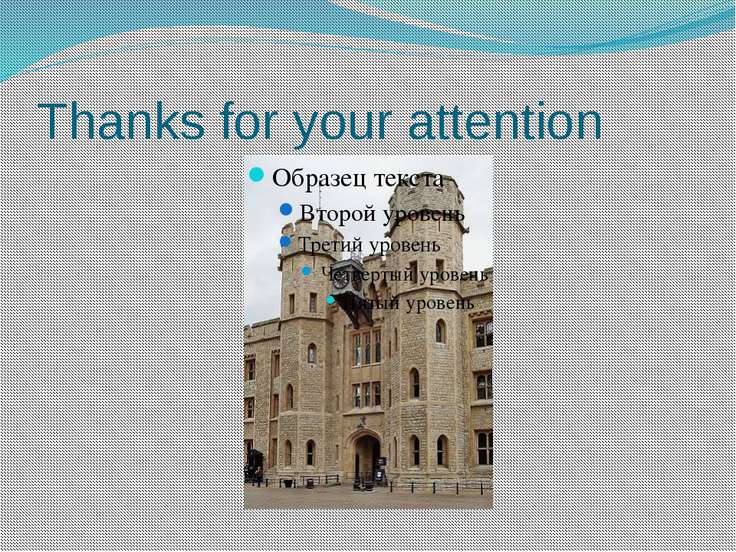 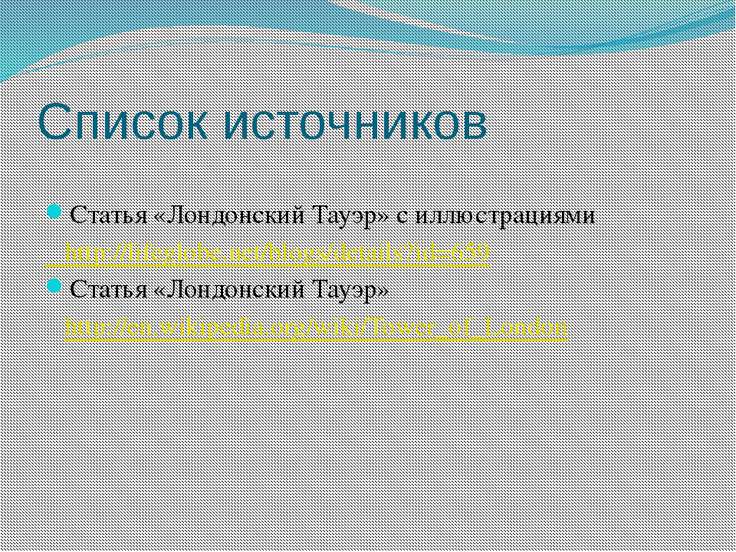 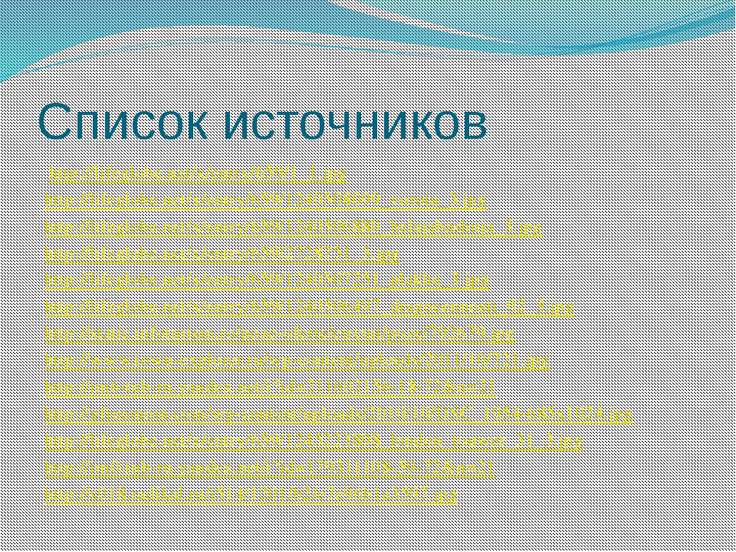 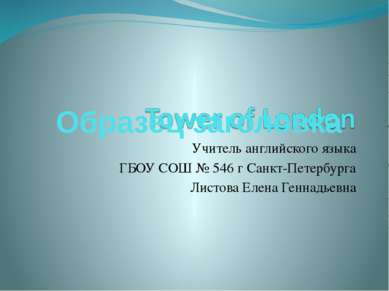 Учитель английского языка ГБОУ СОШ № 546 г Санкт-Петербурга Листова Елена Геннадьевна Good day everybody. Today we`ll speak about the UK, so I want to tell you about Tower of London. 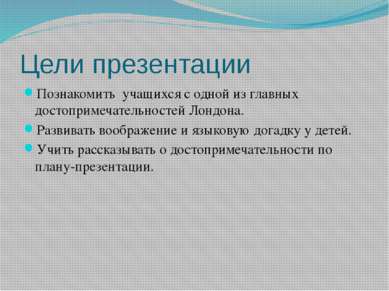 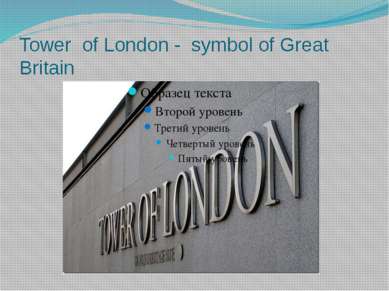 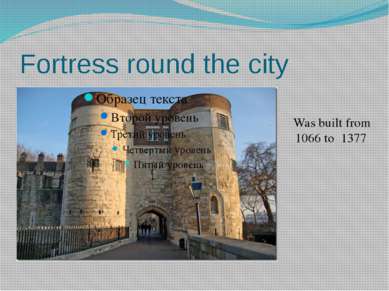 Fortress round the city Was built from 1066 to 1377 In 1066 the duke of Normand Villiam began a gain of England. By the end of the Anglo-Saxon period London becomes the predominating city in Engiand. Safety of the city was Villiam's main goal during his crowning. He gives the order to build a fortress round the city. So in 1100 the construction of the White Tower comes to an end. The Tower is protected by huge walls from the northern, western and southern parts. In 1377 all constructions in the Tower ended. 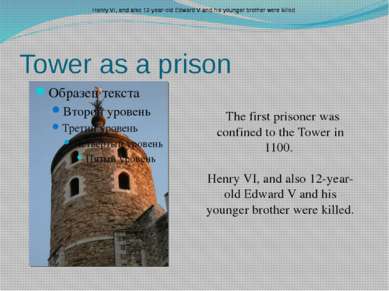 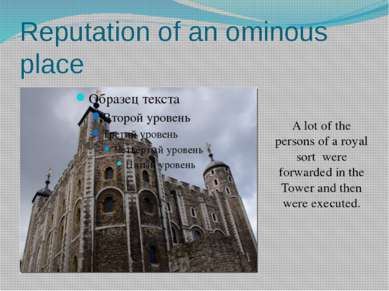 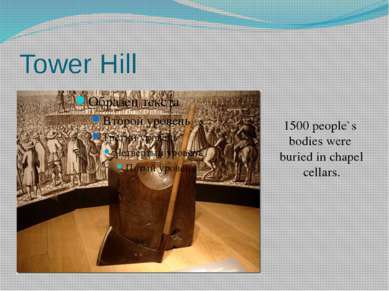 Tower Hill 1500 people`s bodies were buried in chapel cellars. Only five women and two men were decapitated in the fortress territory that rescued them from a shame of a public execution. Three from these women were queens — Anna Boleyn, Catherin Howard and Jane Grey. The most part of other executions — generally beheading — occurred on the Tower hill. The cut head put on a stake and exposed on a public inspection on London Bridge as the prevention for the others. The decapitated body was taken away in the Tower and buried in chapel cellars. 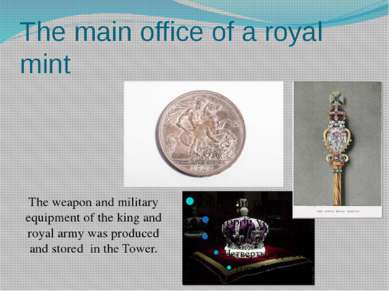 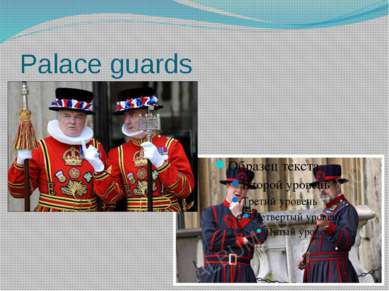 Palace guards Palace guards protect the Tower up to this days. In occasions they dress magnificent suits of times of Tyudor. In usual days they are dressed in dark blue uniforms of the Victorian era. English guards quite often call bifiters. museum. 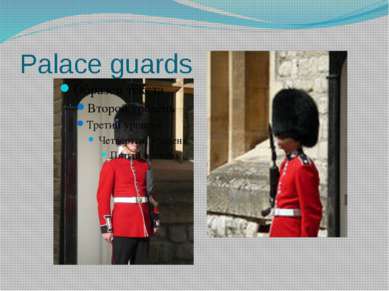 Palace guards This nickname, appeared at the time of hunger when Londoners underate, and the palace guards regularly received a ration of beef meat. The English crown provided to itself reliable protection. Today the Tower of London is a museum. 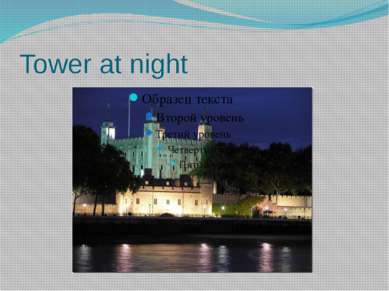 Tower at night At night Tower is as beautiful as during day. Many big lamps lights all Tower wall and the Tower. 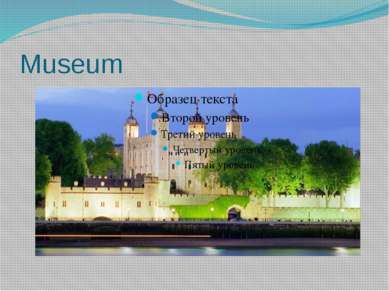 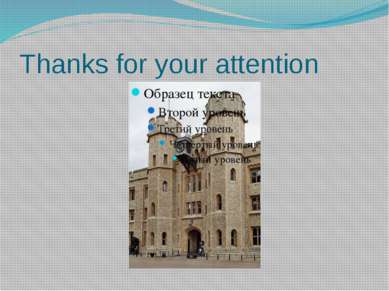 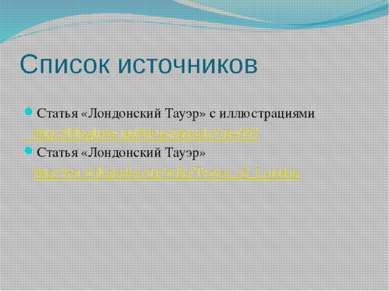 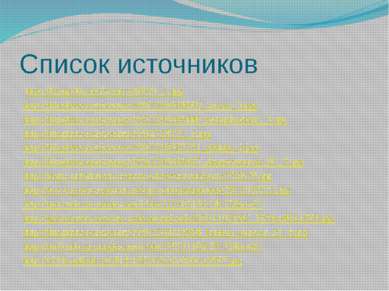